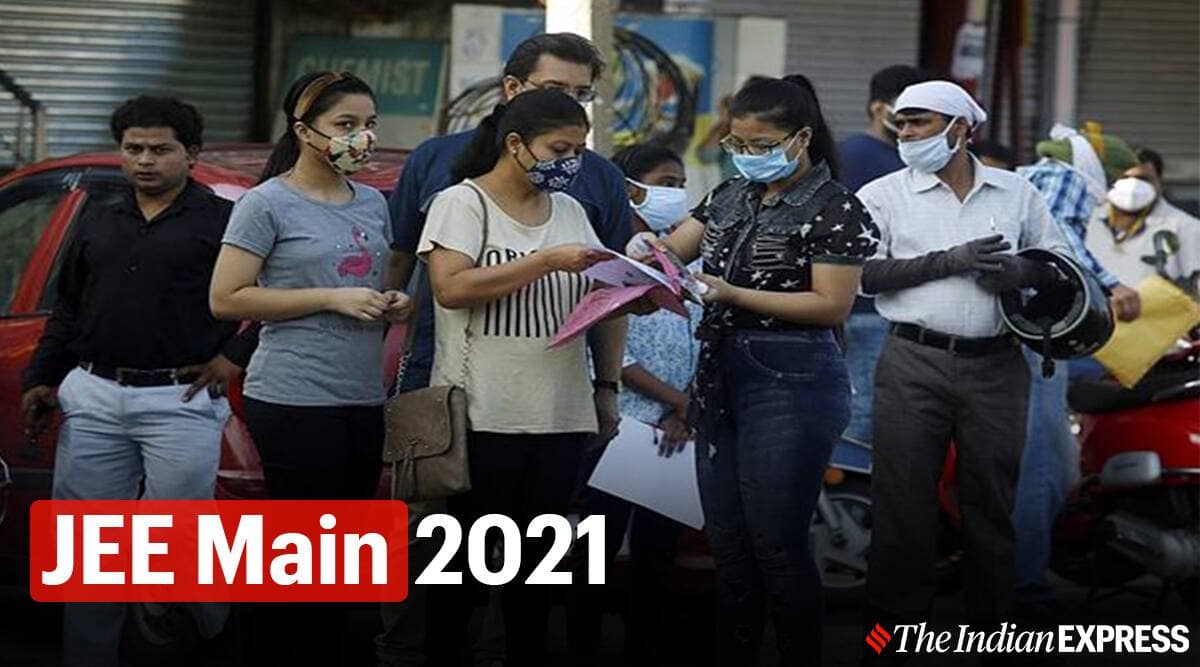 JEE Main Day 3 evaluation 2021: The college students who’ve tried the paper-I in each the shifts of JEE Main 2021 February session reviewed the paper as reasonable. The candidates who appeared for the afternoon session discovered maths fairly tough, whereas in morning session, the issue stage of maths was of reasonable.

The morning shift was held from 9 am to 12 pm, whereas afternoon shift from 3 pm to six pm.

Sourav Gupta who tried the morning session reviewed the paper as reasonably tough. According to Sourav, “The maths section’s questions were tough and the weightage was given on chapters from co-ordinate geometry and algebra. The physics had lengthy calculations but were easy. The questions were mainly from class 12 chapters of gravitation, current electricity, ac circuits. The chemistry section had mainly questions from organic part, while inorganic chemistry covered NCERT topics.”

Another candidate Monalisa Banerjee who appeared within the afternoon session additionally reviewed maths as tough. “In maths, weightage was given to chapters of calculus and algebra. The numerical part was tricky. The chemistry had most questions from inorganic part, while questions in physics were class 12 based,” she stated.

As per consultants, Ramesh Batlish, head, FIITJEE Noida stated it was a balanced paper, with questions overlaying the chapters of CBSE lessons 11 and 12. “There were no errors reported in the question paper,” he added.

Ajay Kumar Sharma, National Academic Director (Engineering), Aakash Educational Services Limited (AESL) stated, “Overall, the paper was balanced and almost all topics were covered in every subject and the students were able to complete it in the given timeline. A total of 30 questions were asked from each subject, from which 20 were MCQ and 10 integer type.”