Singapore arrests man who spied for China in United States 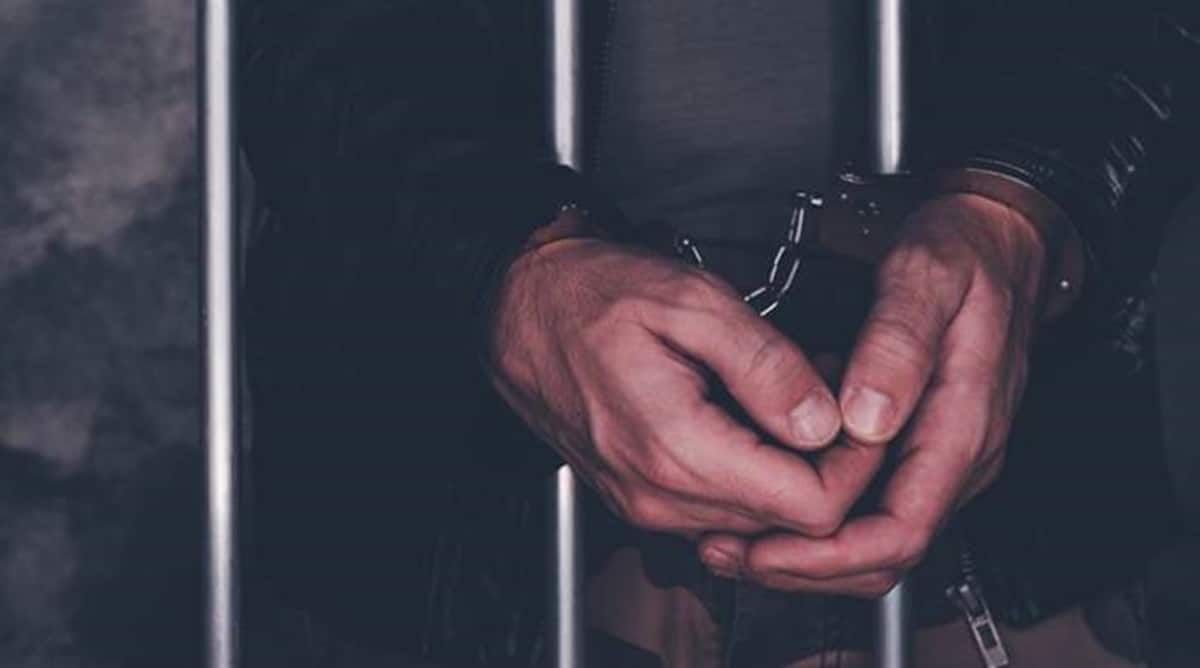 Singapore authorities arrested a person on his return to the city-state on Wednesday after he was jailed for spying for China within the United States, saying they might examine whether or not he posed a safety danger.

Dickson Yeo, a Singapore citizen, returned to Singapore after serving jail time within the United States for appearing as an unlawful agent of Chinese intelligence.

The Internal Security Department (ISD) will interview Yeo to determine if he had engaged in actions prejudicial to Singapore’s safety, it stated in an announcement.

“Singapore will not allow our nationals to be subverted or used by any foreign actors for activities prejudicial to our security and national interests,” the ISD stated.

“The government takes a very serious view of any Singaporean who enters into a clandestine relationship with a foreign government and engages in espionage or subversive activities at the behest of the foreign power,” it stated, including such people can be dealt in accordance with native legal guidelines.