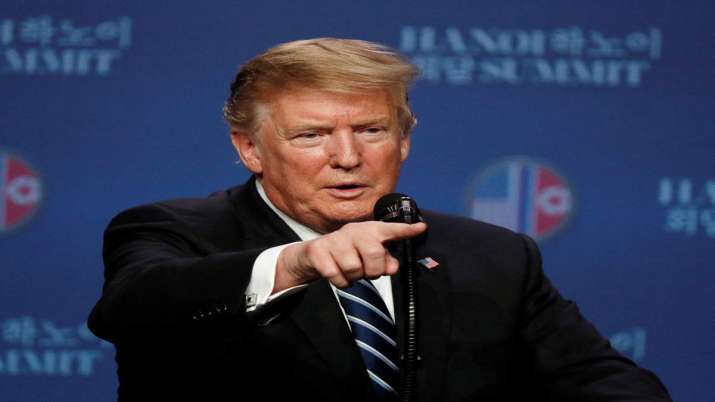 President Donald Trump has prolonged visa sanctions on nations refusing to repatriate their residents who violated legal guidelines within the United States. The visa sanctions on such nations had been set to run out on December 31.

Trump had issued a memorandum on this regard on April 10 which empowered the secretary of state and the homeland safety secretary to disclaim visas to nations refusing to simply accept their residents who violated American legal guidelines.

“In gentle of the continued COVID-19 pandemic and the persevering with public well being danger it poses to Americans,” Trump stated in a memorandum issued on Wednesday that his April 10 “memorandum shall continue in force until terminated by the president”.

According to the April 10 memorandum, the secretary of state is authorised to “provoke a plan to impose the visa sanctions” if the Homeland Security Department determines a rustic not accepting returnees is delaying or impeding operations “essential to reply to the continued pandemic”.