US blocks USD 63 million in funds of worldwide terrorist teams in 2019: Report 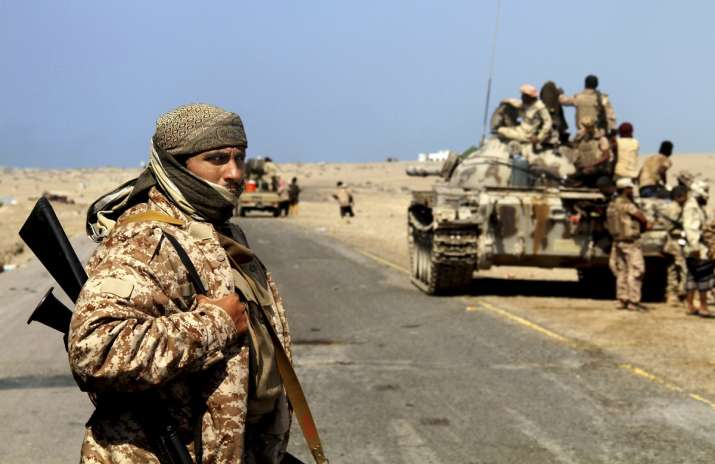 The US blocked USD 63 million in funds of designated terrorist teams, together with Pakistan-based outfits, in 2019 as a part of its crackdown on overseas terrorist organisations, in keeping with an annual report by the treasury division. The report launched by the US Department of Treasury on Thursday states the US blocked USD 342,000 in funds of the Lashkar-e-Taiba (LeT), USD 1,725 of the Jaish-e Mohammed (JeM) and USD 45,798 of the Harkat-ul-Mujahideen-al-Islami.

All the three teams are Pakistan-based terror outfits. Harkat-ul-Mujahideen-al-Islami is a Islamic jihad group working primarily in Kashmir.

Another Pakistan-based Kashmir centric terrorist outfit Hizbul Mujahideen has USD 4,321 blocked by the US in 2019 as in opposition to USD 2,287 the earlier 12 months, the report mentioned.

The Department of Treasury’s Office of Foreign Assets Control (OFAC) is the main US Government company chargeable for implementing sanctions in opposition to the property of worldwide terrorist organisations and terrorism-supporting international locations.

The federal physique implements these sanctions as a part of its common mission to manage and implement financial and commerce sanctions based mostly on US overseas coverage and nationwide safety targets.

According to the report, in 2019 the US blocked USD 63 million in funds of almost 70 designated terrorist organisations, with the best being USD 3.9 million of the al-Qaeda group. While the full blocked funds in 2018 was USD 46 million, that of the al-Qaeda was USD 6.4 million that 12 months.

The US additionally blocked USD 200.19 million in funds of nations designated as sponsors of terrorism — Iran, Sudan, Syria, and North Korea.