Because the strike by the regional air visitors controllers continued on the second day, over dozens of flights had been cancelled throughout West and Central Africa

Dozens of flights had been cancelled throughout West and Central Africa on Saturday as a strike by regional air visitors controllers entered a second day, leaving tons of of passengers stranded at airports.

The 48-hour strike was referred to as by a union representing employees of the Company for Aerial Navigation Security in Africa and Madagascar (ASECNA), which regulates air-traffic management in 18 nations.

The air visitors controllers, who’ve threatened to extend the strike if their calls for should not met, are looking for higher working and pay circumstances. ASECNA mentioned on Friday that the strike was referred to as by an unrecognized union and was going forward regardless of court docket injunctions and bans by some governments.

The company urged passengers to verify airport flight data for updates. “Despite the prohibition of the strike by all of the courts … the Union of Air Site visitors Controllers’ Unions (USYCAA) has launched a wildcat strike,” ASECNA mentioned on Friday.

Lots of of passengers had been stranded on the Douala Worldwide airport in Cameroon on Saturday morning, the nation’s nationwide tv CRTV reported. Nationwide provider Camair-Co mentioned on Friday it had cancelled all its flights because of the strike.

In Senegal, the airport departure board confirmed cancellations for flights operated by Brussels Airways, Kenyan Airways and Emirates. In Ivory Coast, eight flights scheduled to depart the business hub of Abidjan on Saturday had been cancelled. 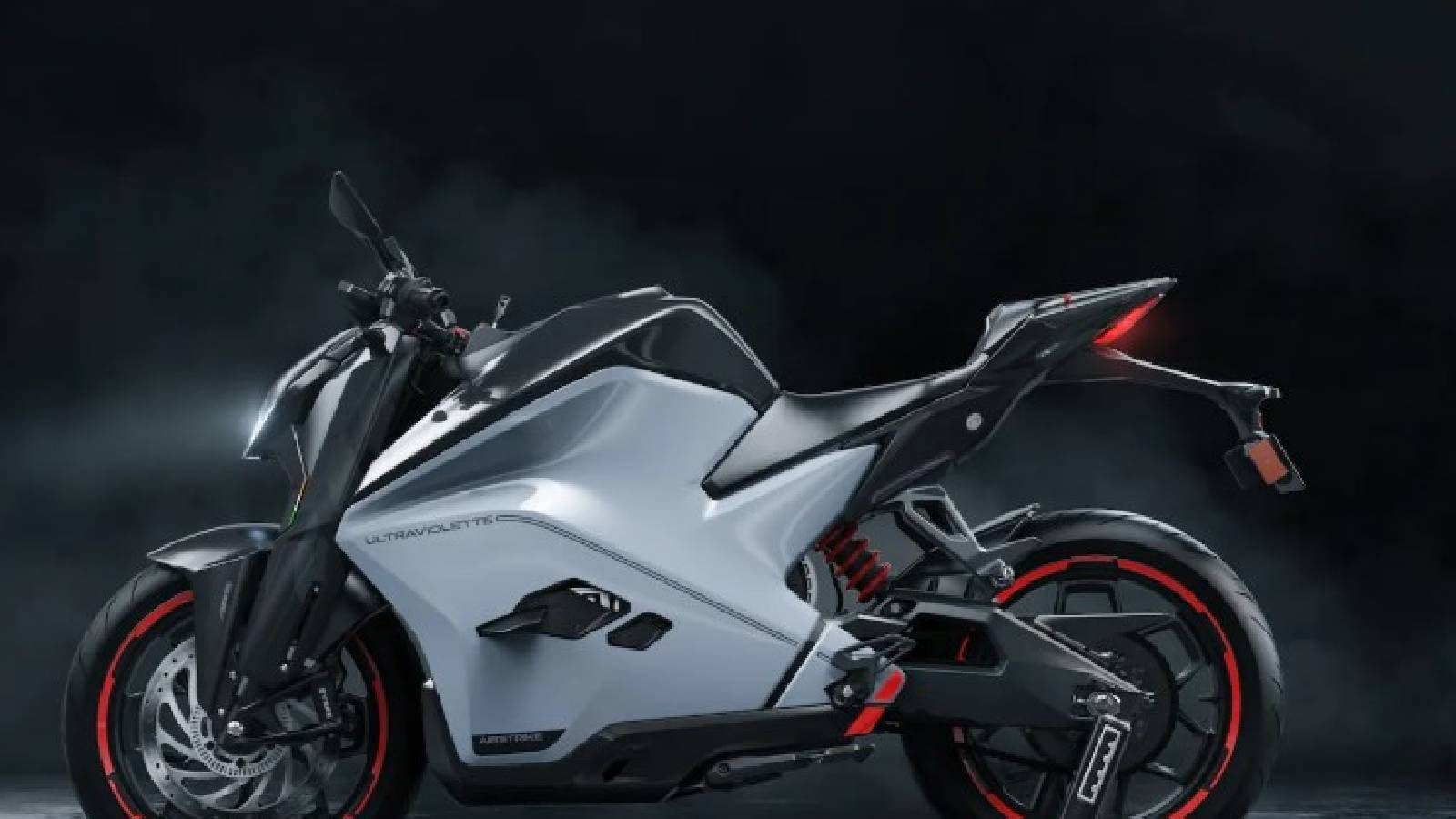 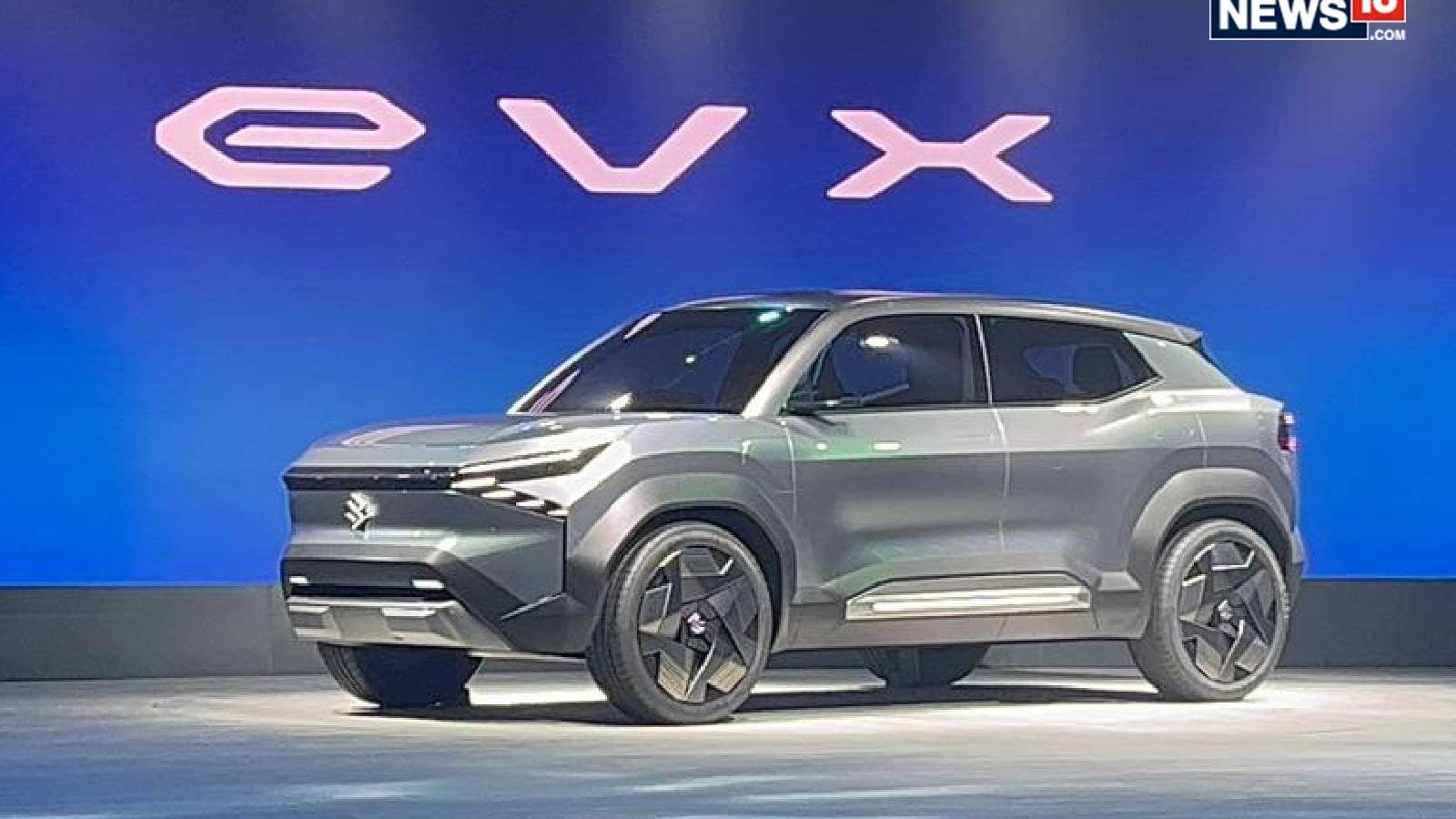 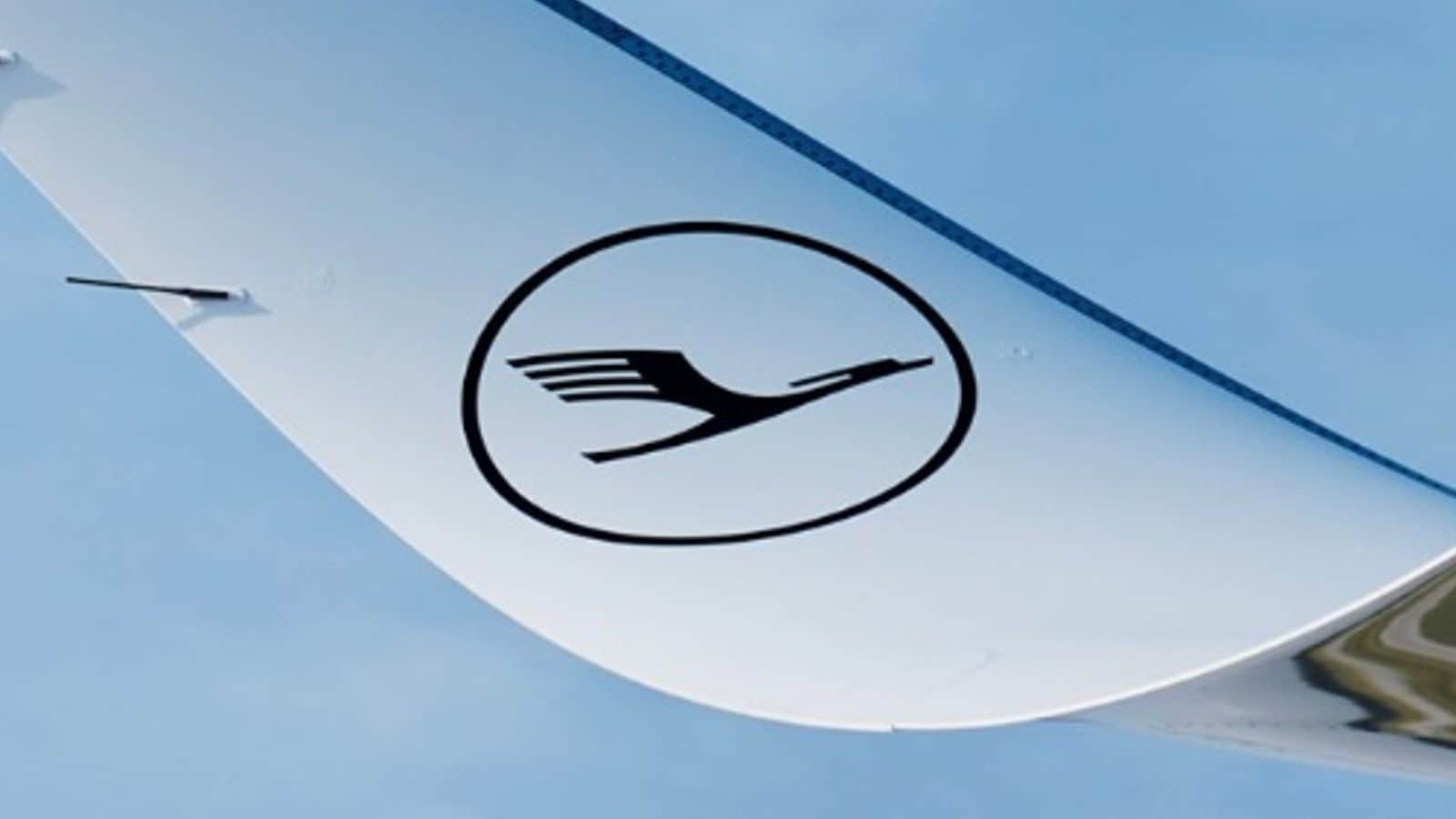