Civil Aviation Minister Jyotiraditya Scindia on Friday stated that main progress within the aviation sector is to return from regional connectivity which is tier II and tier III cities. “New progress areas are going to be from the regional areas,” the minister stated.

Talking on the Enterprise As we speak’s India @ 100 summits, Scindia stated, “In 2013-14, India had 73-74 airports. As we speak within the span of eight years, we’ve got constructed further 67 airports, heliports, and water aerodromes…”

On fleet measurement, the minister stated that within the yr 2013-14, India had roughly round 400 plane and at present we’re inching near 700 plane. He stated that the federal government is working to spice up the manpower and capabilities of security and safety regulators Directorate Basic of Civil Aviation (DGCA) and the Bureau of Civil Aviation Safety (BCAS).

“With the large growth we’re seeing within the civil aviation sector, it’s much more pertinent that we increase the staffing and capabilities of each DGCA and BCAS. That’s one thing that I’m engaged on as we converse,” he stated.

Speaking concerning the growth of the Drone trade within the nation, the minister stated, “The creation of demand for drones as a service is throughout 12 line ministries of the federal government of India. Agriculture Division is pushing the usage of pesticides, the Rural Growth Division is pushing the usage of drones for Svamitva. The mines ministry is utilizing drones for the exploration of mines. The facility ministry is wanting on the inspection of transmission towers with drones versus people. That demand creation has additionally been accomplished by the federal government.”

The minister additionally talked concerning the heavy taxations on Aviation Turbine Gasoline that airways have been battling. “Happily, ATF costs have declined by 12 % within the final two weeks all the way down to Rs 1,16,000 per kg and I hope to see that development persevering with,” he added. 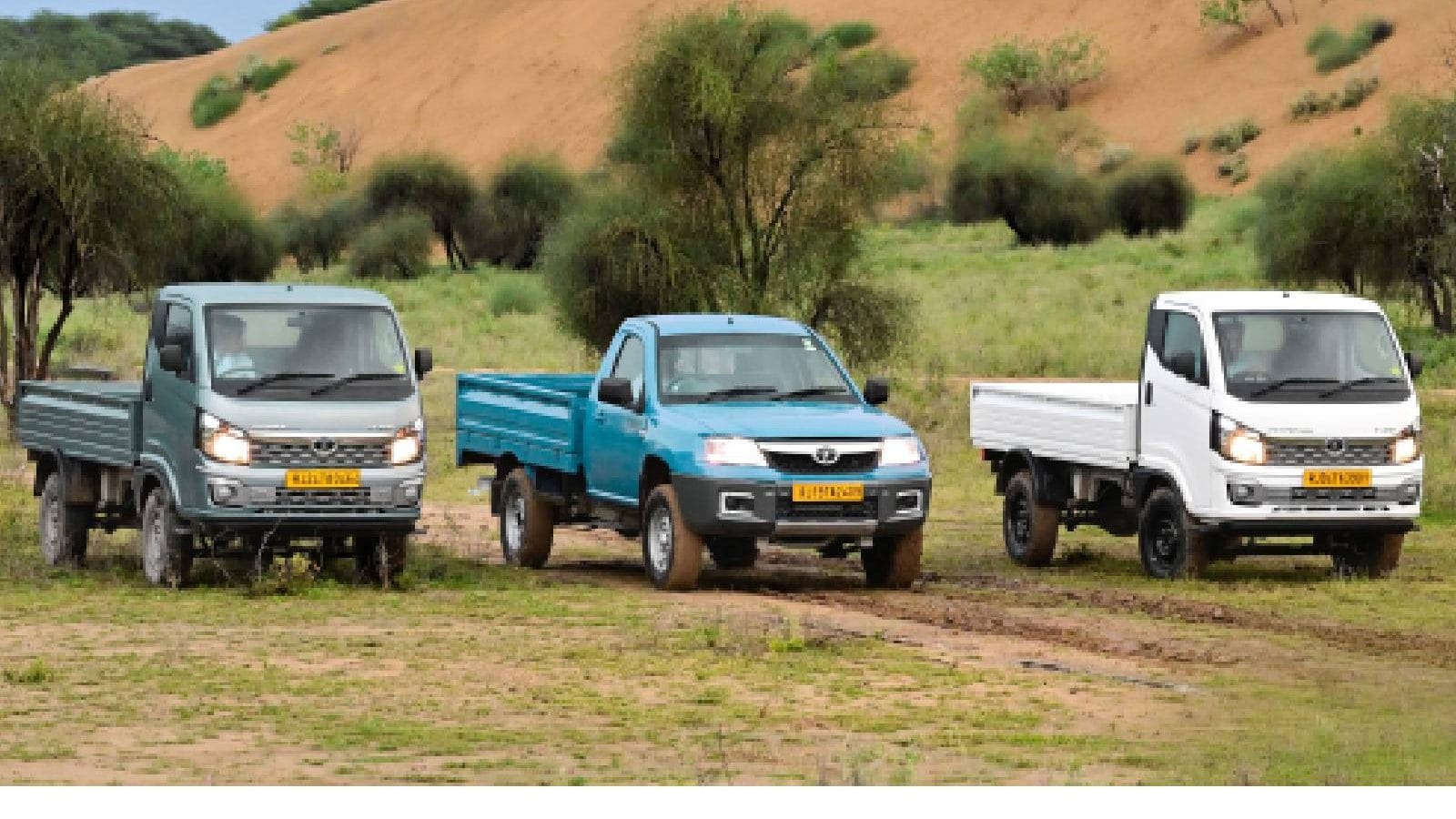 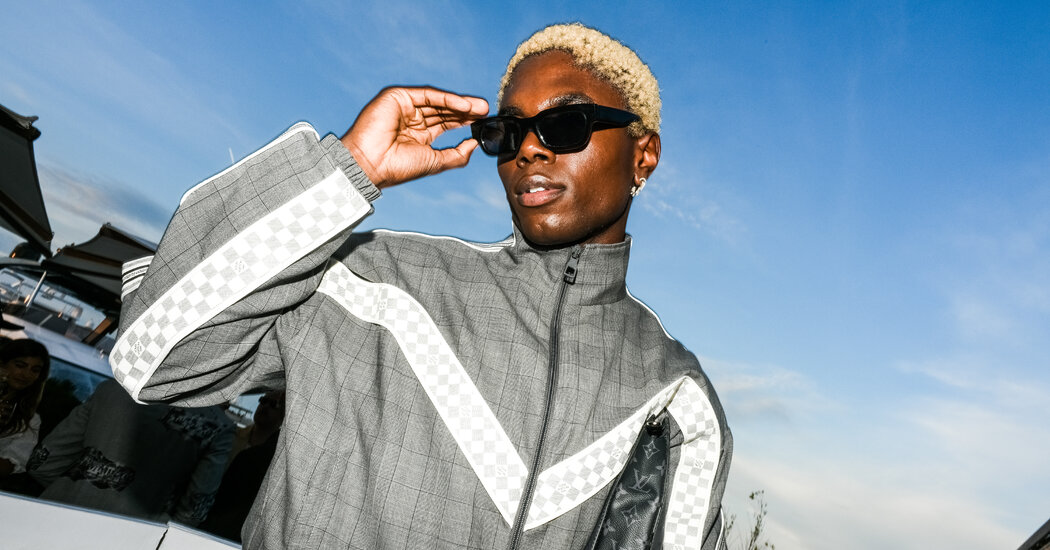 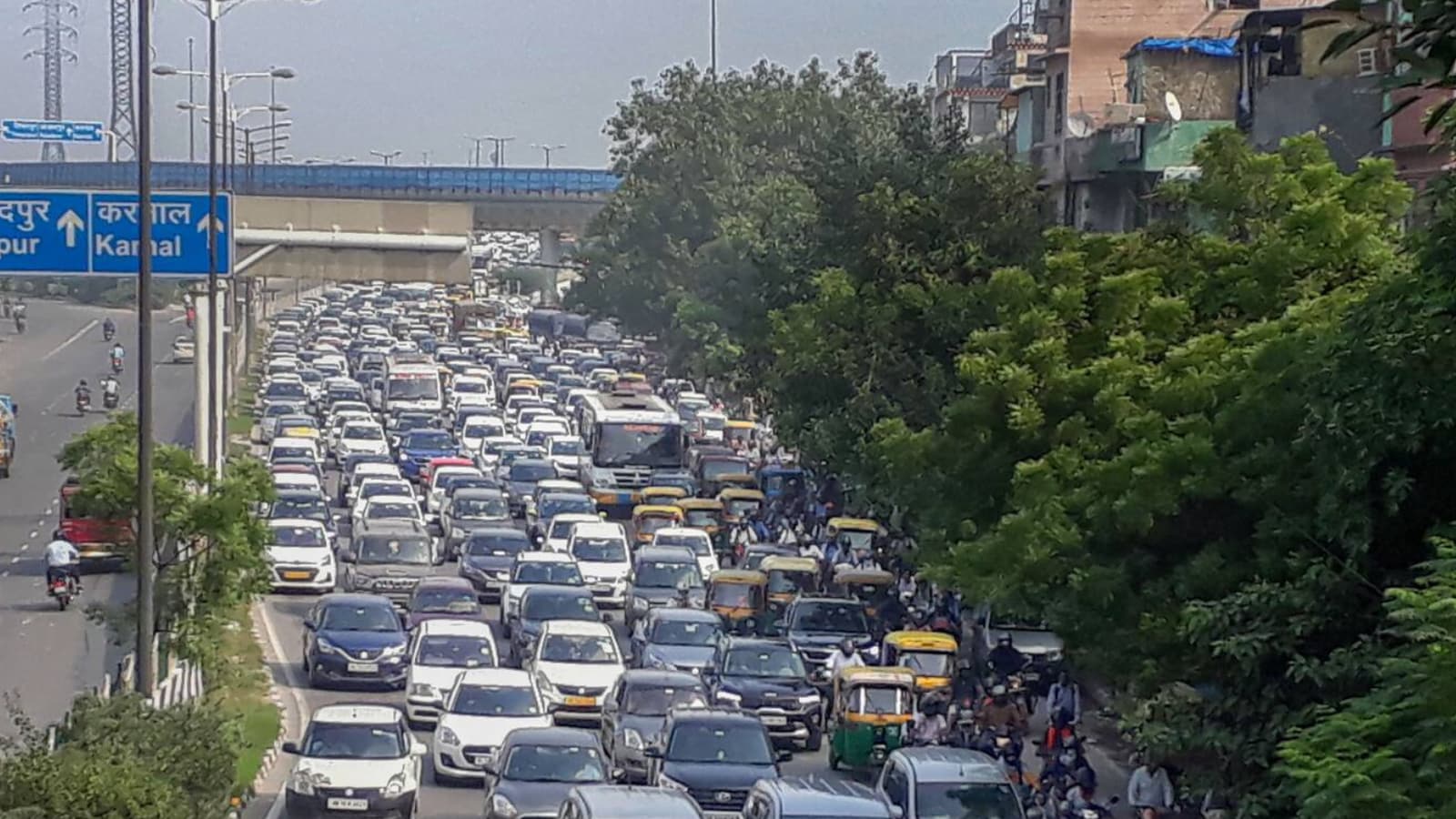