India and Japan will maintain their first bilateral air train from January 12 to 26, in reflection of the rising defence ties amid rising considerations over China’s navy muscle flexing within the Indo-Pacific area.

The train ‘Veer Guardian-2023’ involving the Indian Air Pressure (IAF) and Japan Air Self Defence Pressure (JASDF) will likely be held at Japan’s Hyakuri air base.

The IAF stated on Saturday that its deployment on the train will embrace 4 Su-30 MKI jets, two C-17 plane and one IL-78 airplane. The JASDF will likely be taking part with 4 F-2 and 4 F-15 plane, it stated.

“To advertise Air Defence cooperation between the international locations, India and Japan are all set to carry the joint air train, ‘Veer Guardian-2023’,” the IAF stated in an announcement.

India and Japan agreed to step up bilateral defence cooperation and interact in additional navy workouts, together with holding of the primary joint fighter jet drills, through the second ‘2+2 International and Defence Ministerial’ dialogue in Tokyo in September.

The IAF stated the upcoming train will likely be one other step in deepening strategic ties and nearer defence cooperation between the 2 international locations.

“The inaugural train will embrace the conduct of assorted aerial fight drills between the 2 air forces. They’ll undertake multi-domain air fight missions in a fancy surroundings and can trade greatest practices,” the IAF stated.

It stated specialists from either side may also maintain discussions to share their experience on different operational points.

“Train ‘Veer Guardian’ will fortify the lengthy standing bond of friendship and improve the avenues of defence cooperation between the 2 air forces,” it stated. 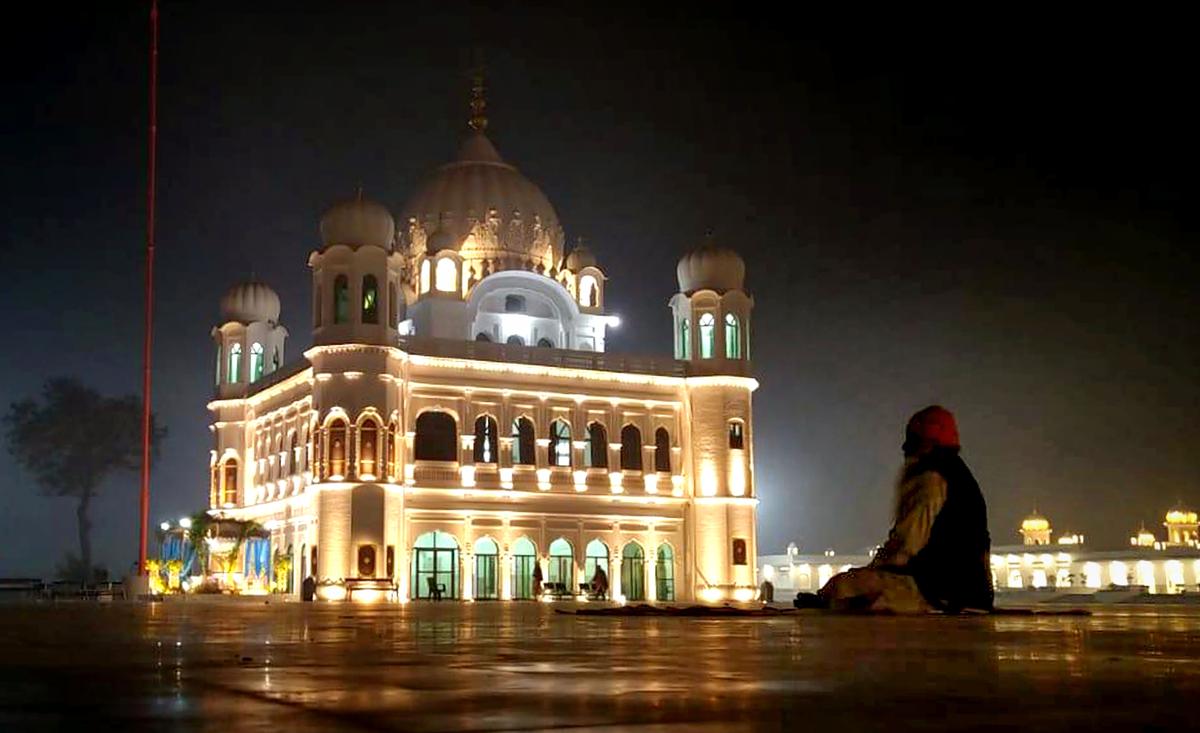 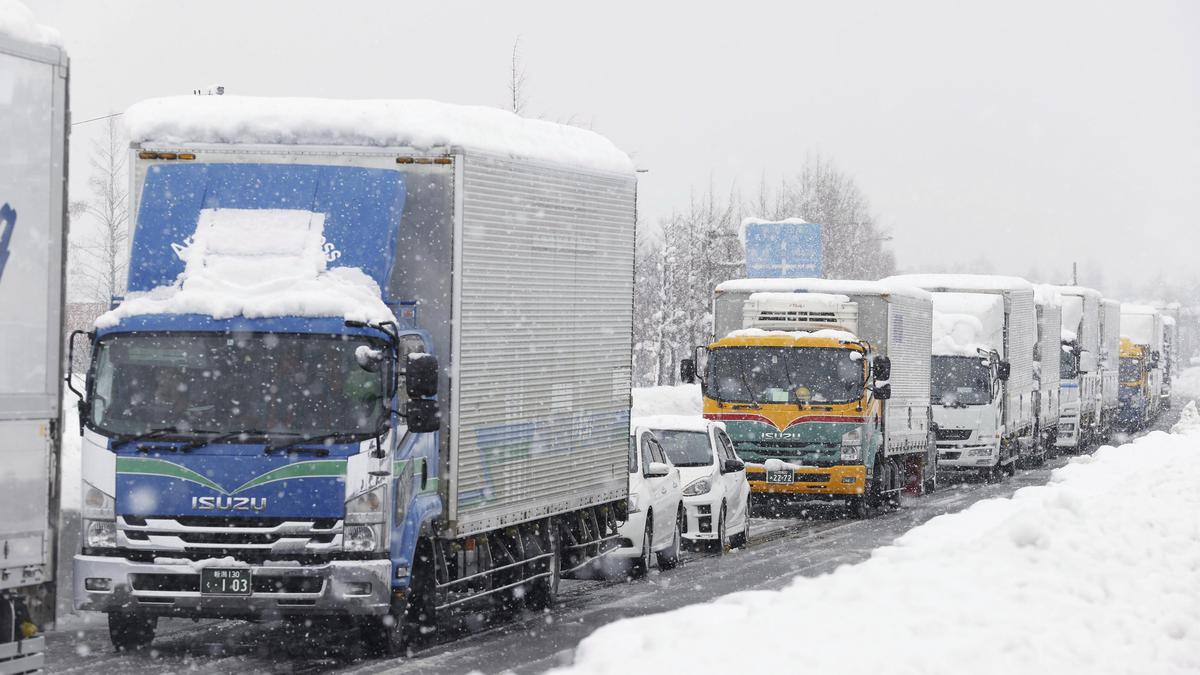