A Pakistani military helicopter crashed throughout an in a single day mission within the nation’s southwest, killing all six navy personnel who had been on board, together with each pilots, the navy stated on September 26.

The crash came about within the district of Hernai, about 150 kilometres (90 miles) north of Quetta, the capital of Baluchistan province. It was not instantly clear what mission the helicopter was on, and the military offered no additional particulars. Native authorities stated an investigation was underway.

The newest incident comes weeks after a helicopter carrying a regional commander and 5 different troopers crashed in Baluchistan throughout a flood-related operation due to a technical fault, killing everybody on board.

Since mid-June, when unprecedented heavy rains and flooding gripped Pakistan, the navy has been engaged in reduction and rescue efforts throughout the nation scuffling with the deluge that has killed greater than 1,600 individuals.

For the previous 20 years, Baluchistan has been the scene of a low-level insurgency by the Baluchistan Liberation Military and different separatist teams demanding independence from the central authorities in Islamabad. The federal government says it has quelled the insurgency, however violence within the province has endured. 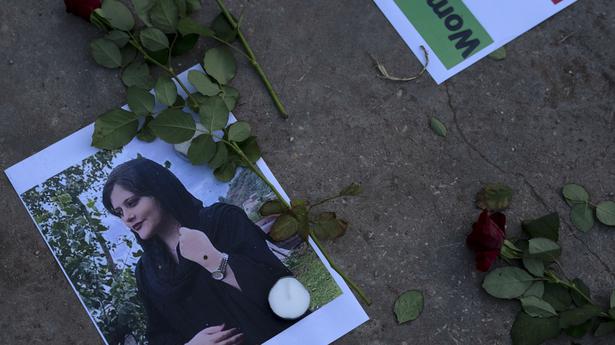