“Seventeen fighters had been killed in Turkish air strikes that hit a number of Syrian regime outposts… close to the Turkish border,” the Syrian Observatory for Human Rights mentioned.

It didn’t specify if the victims had been affiliated with the federal government or Kurdish forces.

Not less than three Syrian troopers had been among the many lifeless and 6 had been wounded within the Turkish raids, mentioned the official SANA information company, citing a navy supply.

“Any assault on a navy outpost run by our armed forces might be met with a direct and rapid response on all fronts,” learn the report.

The strikes occurred close to the Kurdish-held city of Kobane, the location of in a single day clashes between Turkish forces and the Kurdish-led Syrian Democratic Forces (SDF).

“13 terrorists had been neutralised” in retaliatory assaults by Ankara inside Syria, the ministry mentioned, including that operations within the area had been ongoing.

Turkey has stepped up its assaults in Kurdish-controlled areas of Syria since a July 19 summit with Iran and Russia did not green-light a recent offensive towards Kurdish fighters seen by Ankara as terrorists.

A Turkish drone strike on August 16 killed not less than 4 individuals within the Kurdish-controlled area of Hasakeh, the most recent in a spate of comparable assaults.

The SDF, the Syrian Kurds’ de facto military, says it has counted not less than 13 of its members killed in Turkish assaults since July.

Turkey has launched a sequence of cross-border offensives focusing on Kurdish forces and the Islamic State group since 2016, however such operations have hardly ever resulted within the killing of Syrian regime fighters.

Regime forces have deployed in areas managed by Kurdish fighters close to the border with Turkey as a part of agreements meant to stem a recent Turkish operation.

Turkey has fervently opposed Syrian President Bashar al-Assad, backing rebels calling for his elimination and opening its doorways to refugees.

However final week, Turkish Overseas Minister Mevlut Cavusoglu known as for reconciliation between the Syrian authorities and the opposition.

His feedback had been seen as an obvious easing of Ankara’s long-standing hostility in direction of Assad’s authorities and enraged the Syrian opposition and insurgent teams. 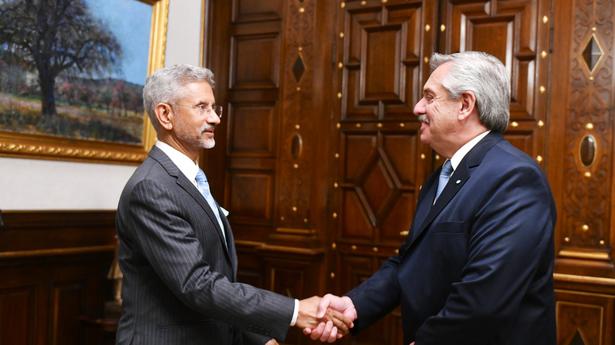 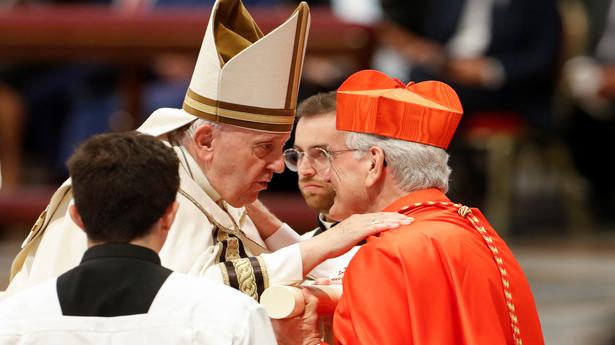