AAP vs BJP on machines at landfills 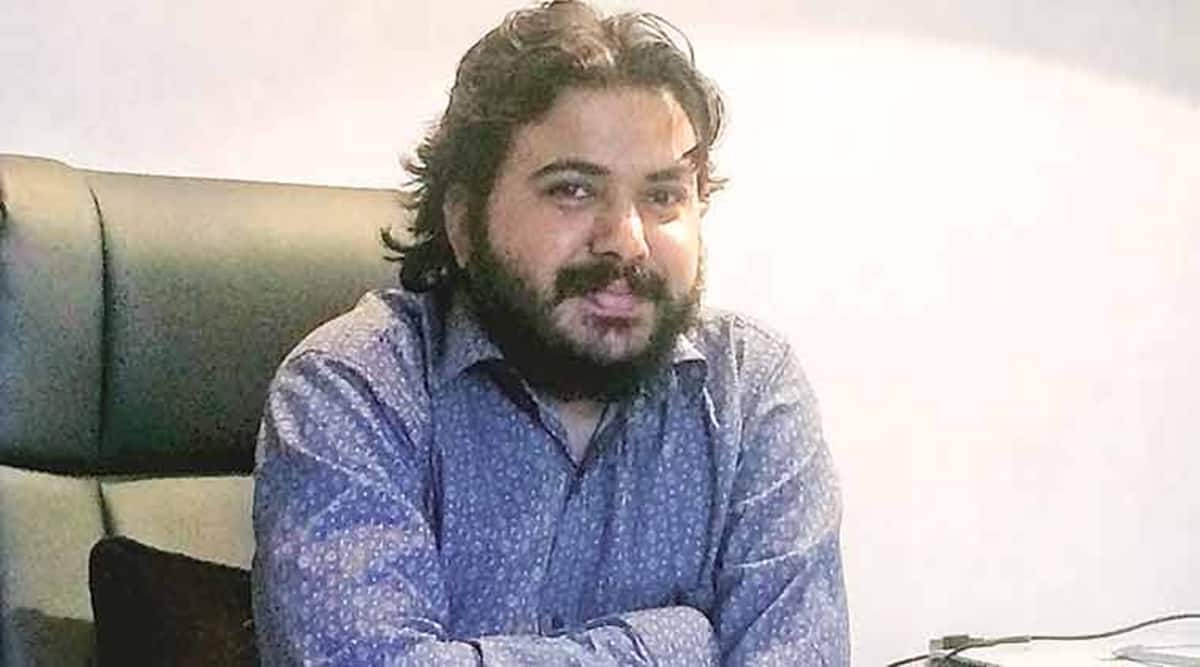 AAP Saturday alleged that waste administration efforts at landfills, which come beneath the BJP-ruled MCDs, are mired in irregularities with machines being engaged at “inflated costs”. The declare was rejected by the BJP.

AAP chief Durgesh Pathak at a press convention claimed the MCDs have engaged 50 machines at landfill websites beneath a 5-year contract for Rs 6 lakh per thirty days per machine, regardless of the market value being Rs 16 lakh per unit. “This has been pointed out in an audit report. This means the five-year rent for 50 machines would be around Rs 180 crore. Instead of paying rent, they can buy the machines for Rs 8.5 crore. Delhi BJP chief Adesh Gupta, East Delhi MP Gautam Gambhir and the three mayors should come clean on this massive scam,” he alleged.

North MCD mayor Jai Prakash mentioned Pathak’s claims had been “lies”: “The monthly rent of a trommel machine engaged at Bhalswa landfill is Rs 6.30 lakh… 21 machines are at the site; 16 work round the clock for 28 days a month. These machines are being used to reduce the landfill’s height on the NGT’s orders, for which Delhi government had to give funds. It has so far given only Rs 30 crore. The work is supervised by the chief secretary and, till date, the MCD has not received any audit report.”