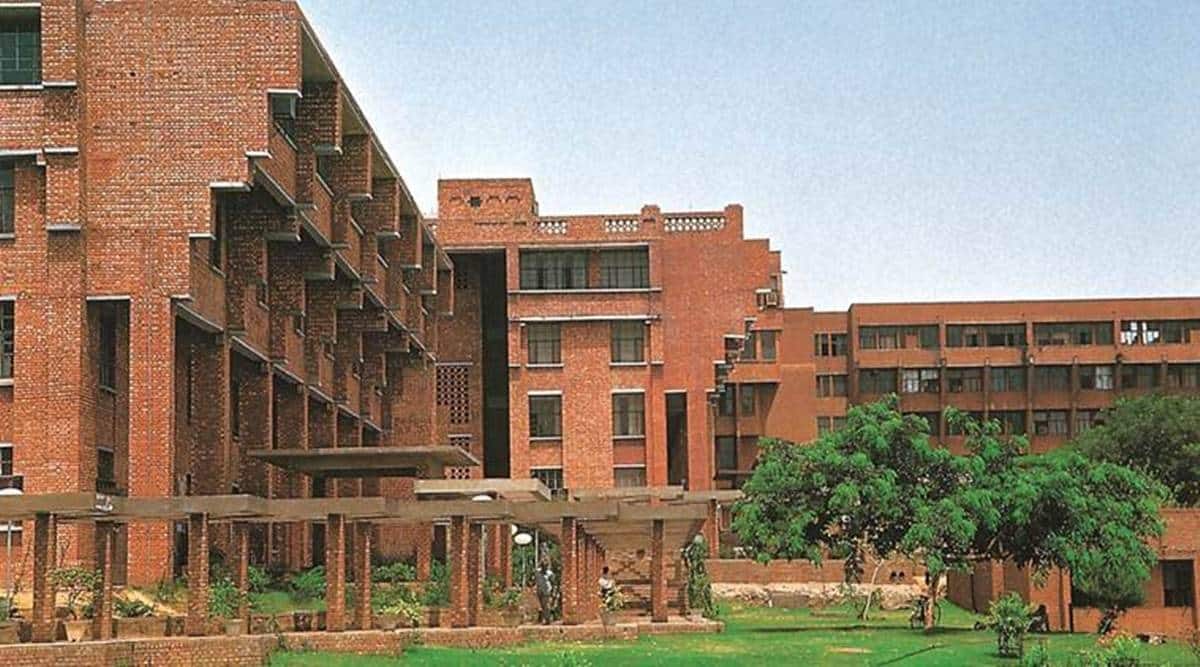 A spate of robberies at school residences contained in the Jawaharlal Nehru University campus since final September has received academics anxious. The most up-to-date theft occurred on New Year.

The JNU Teachers’ Association (JNUTA) hit out on the administration for its “repeated failures” and requested that they take “full responsibility” for the difficulty.

When contacted, JNU Registrar Pramod Kumar, nonetheless, stated, “Our campus is big and there are many houses. We have asked that those who are leaving their homes unattended should inform security so we can increase vigilance. But in these burgled houses, we weren’t informed. They should also cooperate with us. For those who have servants’ quarters, we’ve also asked them to get police verification done. But they don’t cooperate in this too.”

Most burglaries, together with the one at Professor Shefali Jha’s residence on January 1, have occurred within the Uttarakhand block of the campus.

Jha informed The Indian Express she was out along with her household to have fun New Year and returned on Friday to seek out their dwelling burgled.

“We had gone out on New Year’s Eve, and when we came back the next evening, we found the house burgled. It is very disturbing. We have filed an FIR,” she stated, whereas refusing to share extra particulars.

JNUTA claimed {that a} non-public safety company was introduced in by the JNU administration late 2019 “with half the number of personnel employed and at a rate that was far above than what JNU was previously paying for security services”.

“The fact that (the security firm) has not reported on action taken on previous burglaries nor strengthened vigilance on ground, leading to fresh cases of lawlessness, confirms the utter failure of the agency to disburse its responsibility in providing 24/7 security to residents on campus. This lawlessness is also indicative of the lack of coordination between different arms of the university administration,” claimed the academics’ physique, including that many roads inside campus have been “poorly lit”.

It has demanded that “the administration bring out an action taken report on all the incidents of theft on campus in the last two years”.

The JNUTA has additionally requested that the contract of the safety company be terminated, compensation be given to all affected school members, and a “new security plan” be devised in session with all stakeholders.