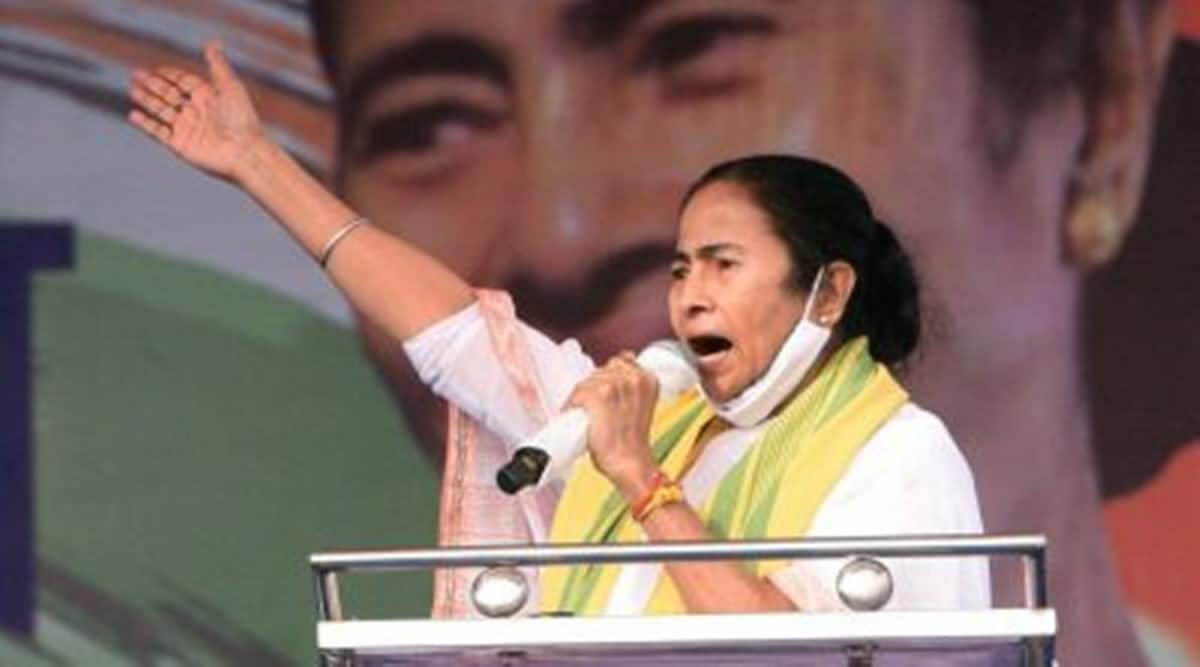 Indicating that her authorities is able to implement the PM-Kisan scheme, West Bengal Chief Minister Mamata Banerjee on Monday stated she has requested the Centre to present particulars of the scheme in addition to all those that have registered for it on the Union authorities’s portal. Her authorities would quickly convene a session of the state Assembly to cross a decision towards the brand new farm legal guidelines, she added.

Banerjee stated, “I had repeatedly asked the Centre to transfer funds allotted under the PM-Kisan scheme to the state government. Recently, they (central government officials) claimed that around 21.7 lakh farmers from Bengal have registered themselves on a portal to avail themselves of the benefits of the PM-Kisan scheme. They (Centre) have sought verification of this data. I understood that the Centre was trying to politicise the matter. We realised that farmers should not suffer because of this… I have asked the Centre to pass on the data so that we can start the verification process,” she stated.

Earlier, the TMC authorities had determined to not implement the PM-Kishan scheme. It has additionally not applied Ayushman Bharat scheme in Bengal until date.

Banerjee stated, “We will convene an Assembly session soon to pass a resolution against the three new farm laws.” She added, “I’m in favour of farmers and want withdrawal of these three bills for the sake of the country and the farmers. Before the bills came in, they (Centre) had godowns made. Their political intention is clear and that’s why they are repealing them (farm laws).”

Five state Assemblies to date have handed decision towards the three farm legal guidelines. Earlier, the Congress and Left events had demanded an Assembly session on this regard.