In UP govt’s attempt to boost tourism, Ayodhya gets the biggest pie 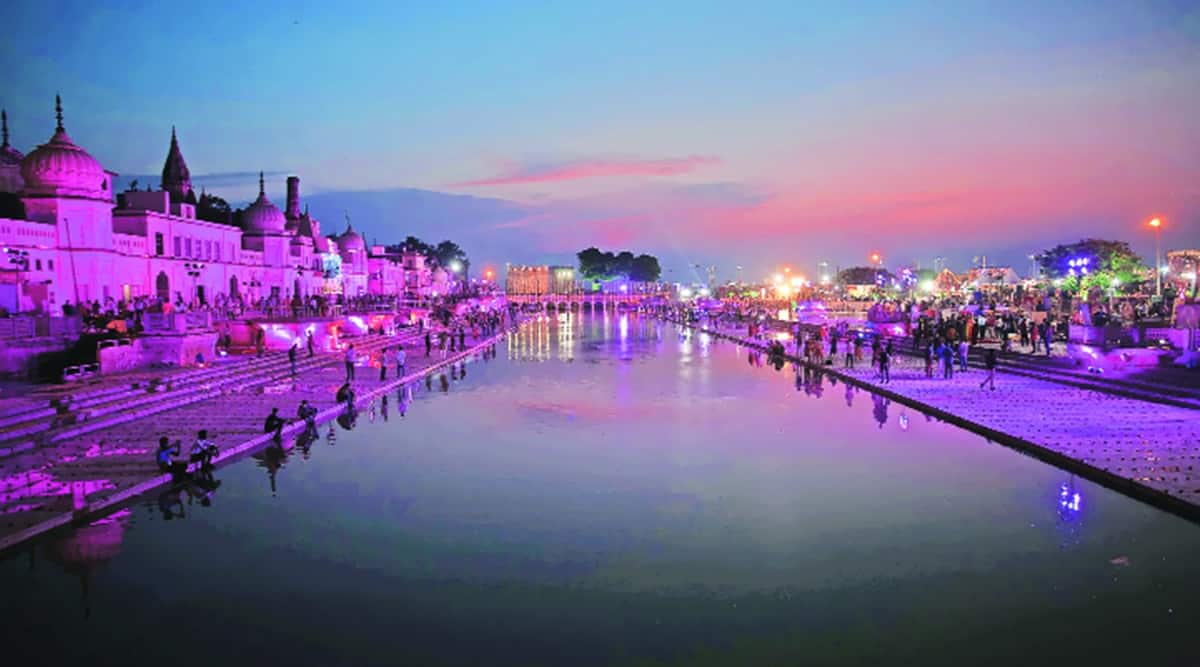 To develop Ayodhya as a “world-class tourist attraction”, the UP authorities in its annual Budget introduced on Monday, made a number of provisions for the temple city, together with Rs 300 crore allocation for developing roads resulting in the Ram temple. Another Rs 140 crore has been proposed for the “all-round development” of Ayodhya and Rs 101 crore for the upcoming airport, which will likely be named after Lord Ram – Maryada Purushottam Ram Airport.

“A provision of Rs 300 crore has been made for the construction of approach roads to the Shri Ram Janmabhoomi temple, Ayodhya Dham,” Finance Minister Suresh Khanna mentioned.

Besides growing Suryakund in Ayodhya, the federal government has proposed to spend one other Rs 100 crore for the event and beautification of tourism services in Ayodhya.

Speaking to mediapersons after the presentation of the Budget within the Assembly, Chief Minister Yogi Adityanath mentioned Ayodhya is quick rising as one of the vital most well-liked vacationer locations for nationwide in addition to worldwide vacationers.

“Ayodhya has developed into a new tourist destination of the world and the footfall of tourists is beyond imagination,” Adityanath mentioned.
In a state, which has spiritual locations like Ayodhya, Kashi, Nemish, Devipatan amongst others, the main focus has been given to develop services for pilgrims and for complete growth of those locations, together with selling ecological in addition to heritage tourism, he added.

The Chief Minister mentioned that since Uttar Pradesh shares borders with seven states, it makes the state “a cultural centre of the entire country”.

In the Budget, the federal government has earmarked Rs 8 crore for the development of the Uttar Pradesh Tribal Museum in Lucknow and Rs 4 crores for constructing a museum for freedom fighters in Shahjahanpur.

To enhance tourism, Rs 200 crore and one other Rs 100 crore have been allotted for the event and beautification of tourism services in Chitrakoot and Varanasi, respectively. Also, a provision of Rs 200 crore has been proposed for the Chief Minister Tourism Development Scheme.

Apart from this, a provision of Rs 30 crore has been made within the Budget for website growth in Vindhyachal and Naimisharanya.
In view of the centenary yr of the Chauri-Chaura incident, Rs 15 crore has been allotted for year-round celebration of Chauri-Chaura Shatabadi Mahotsava, Khanna mentioned.

All these growth works within the state will likely be executed retaining its historic tradition and mythological significance intact, the Finance Minister mentioned.

Meanwhile, the federal government has additionally set a goal to extend the forest cowl 15 per cent by 2030.