Rohingya man arrested by ATS; was illegally dwelling in India since 2001: UP Police 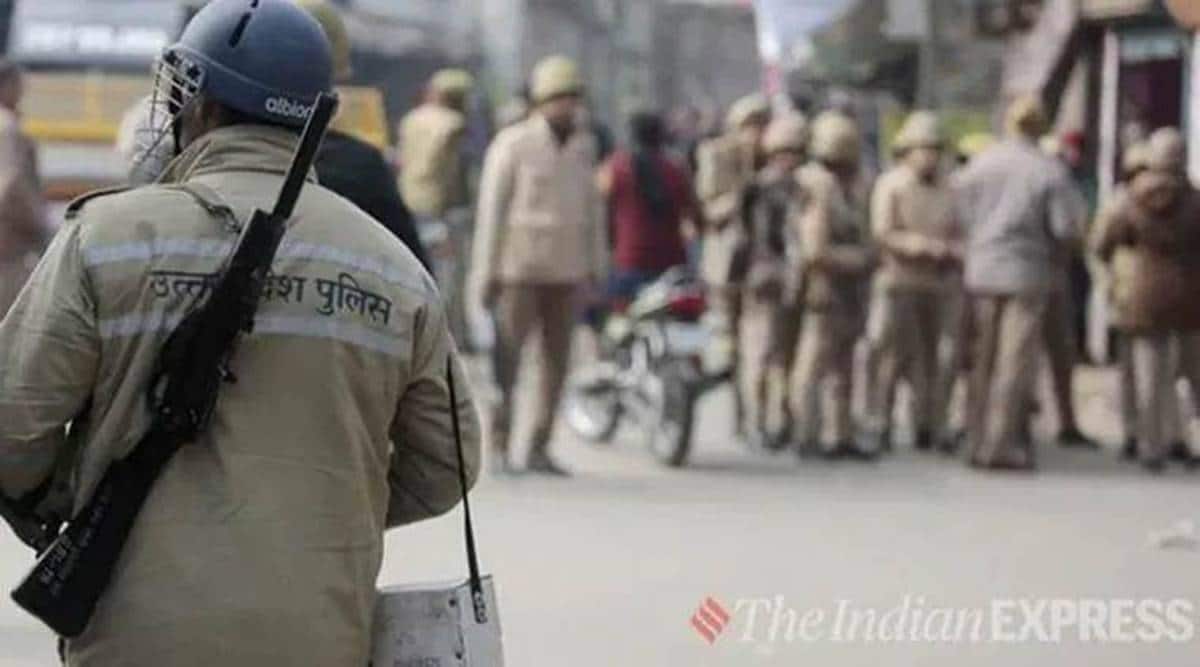 The Uttar Pradesh Police’s Anti-Terrorist Squad (ATS) on Wednesday arrested a 35-year-old Rohingya Muslim man who had been illegally dwelling in India since 2001, and was making ready faux id paperwork.

Azizul Haq, a local of Myanmar, was arrested in Sant Kabir Nagar district and booked beneath expenses, together with dishonest, the Foreigners’ Act, and the Passport Act. The police are attempting to trace the supply of the Rs 8 lakh discovered within the accused’s checking account. The cash was reportedly deposited by totally different folks, a few of them in different international locations, and companies.

ATS Inspector General GK Goswami mentioned Haq could be produced in courtroom on Thursday. The police would search his custody for questioning.

The raid during which Haq was nabbed was carried out after the ATS acquired info that a couple of Rohingya Muslims have been staying in Uttar Pradesh illegally. During the investigation, the police got here to know that Haq entered India 20 years in the past via Bangladesh. He obtained two passports utilizing a faux ration card and college paperwork. Haq travelled to Bangladesh and Saudi Arabia utilizing these passports, mentioned the police.

The police discovered that on reaching India, Haq got here to Mumbai and developed a friendship with an individual recognized as Inayat Ullah, the son of Sant Kabir Nagar resident Badre Alam. Alam instructed the police that he had obtained his title included in his ration card.