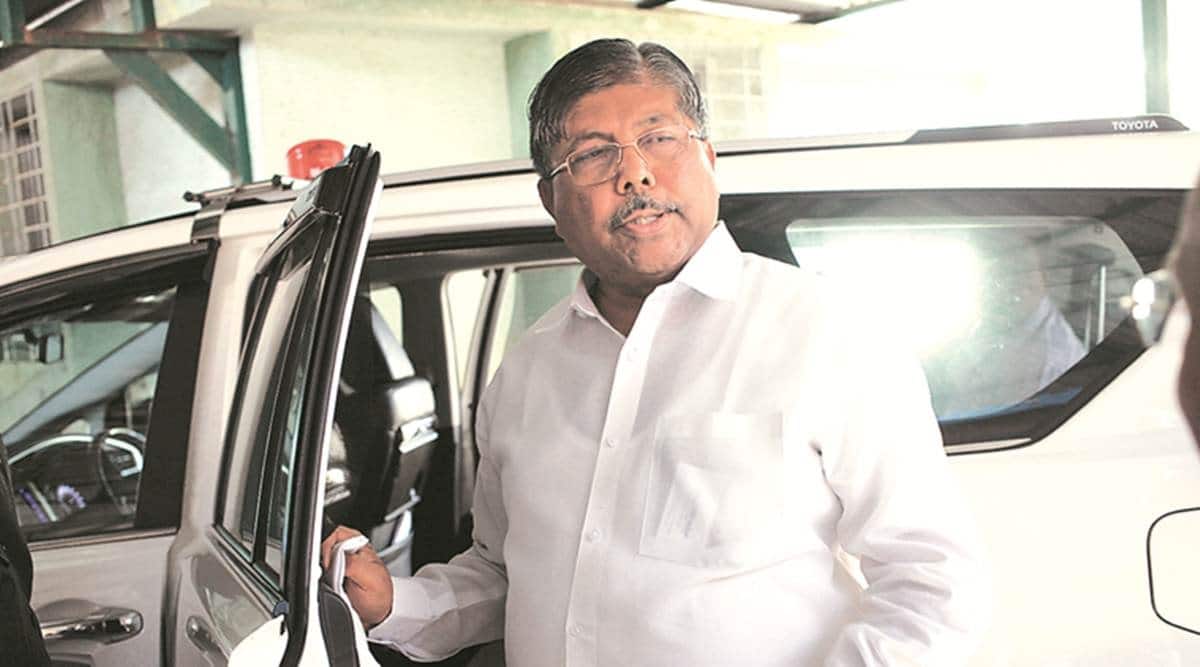 The BJP on Tuesday allied with Congress and NCP to maintain Shiv Sena out of energy in Khanapur gram panchayat, the place elections are scheduled on January 15.

Khanapur in Kolhapur district is the house turf of state BJP president Chandrakant Patil. In the 2015 polls, BJP had gained the gram panchayat.

When contacted, Patil, nevertheless, stated: “I have been travelling a lot. I am not aware of this development.”

He added, “Usually, gram panchayat elections are driven by local village politics. Also, these elections are not entirely based on party or symbols. The village units, considering the ground equations and circumstances, evolve their own political alliances.”

“Our effort will be to provide necessary help to BJP units in every village contesting the polls,” stated Patil.

Elections to 14,500 gram panchayats will happen on January 15.