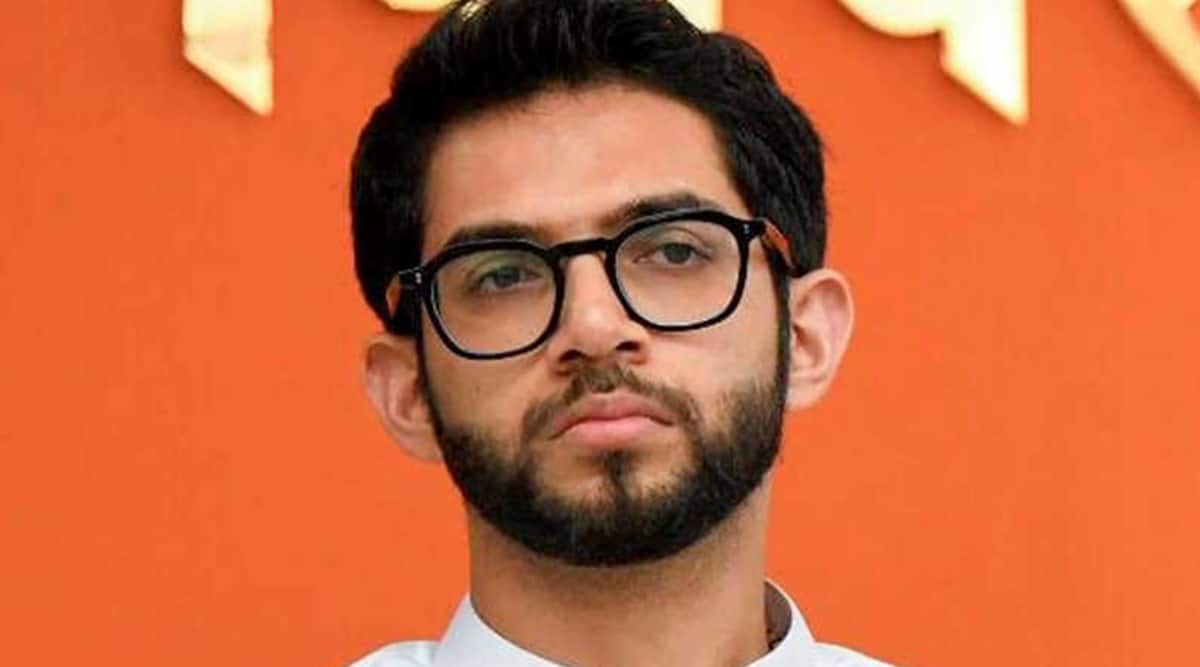 The Brihanmumbai Municipal Corporation (BMC) will deal with developing extra mini-pumping stations to deal with flooding in Mumbai in the course of the monsoon, Environment Minister Aaditya Thackeray mentioned on Thursday. He added that the civic physique has appointed engineers to organize a report back to eradicate flooding spots throughout the town within the subsequent two years.

Thackeray mentioned this throughout his go to to the BMC Headquarters at Chhatrapati Shivaji Maharaj Terminus (CSMT) together with Transport Minister Anil Parab. He held conferences with officers on numerous points.

Thackeray mentioned, “Last year, 386 flooding spots were identified across the city. Following this, the civic body appointed engineers to prepare a report on tackling these flooding spots. In the next six months, some of these will be eliminated. We are preparing long-term plans considering the heavy rainfall in the past few years.” All flooding spots might be eradicated within the subsequent two years, he added.

Thackeray requested officers how Mumbai might change into a “sponge city” contemplating local weather change and recurrent excessive climate occasions. An in depth presentation, made by the BMC on options like underground storage tanks, was mentioned.

“We have given the go-ahead to the BMC to prepare futuristic plans,” he mentioned, explaining that “sponge city” was a Chinese idea to deal with city flooding and harvest rainwater effectively. He additionally mentioned {that a} marketing consultant has been appointed.

He additionally reviewed plans of organising an built-in transport hub at Octroi Nakas (Mulund, Mankhurd, Dahisar) at metropolis’s entry level. Thackeray mentioned that every one heavy automobiles coming from different districts or states might be stopped at these built-in transport hub which might be related by means of BEST and Metro. This will cut back the congestion within the metropolis. Issue of the Common Ticketing System for BEST was additionally mentioned within the assembly.