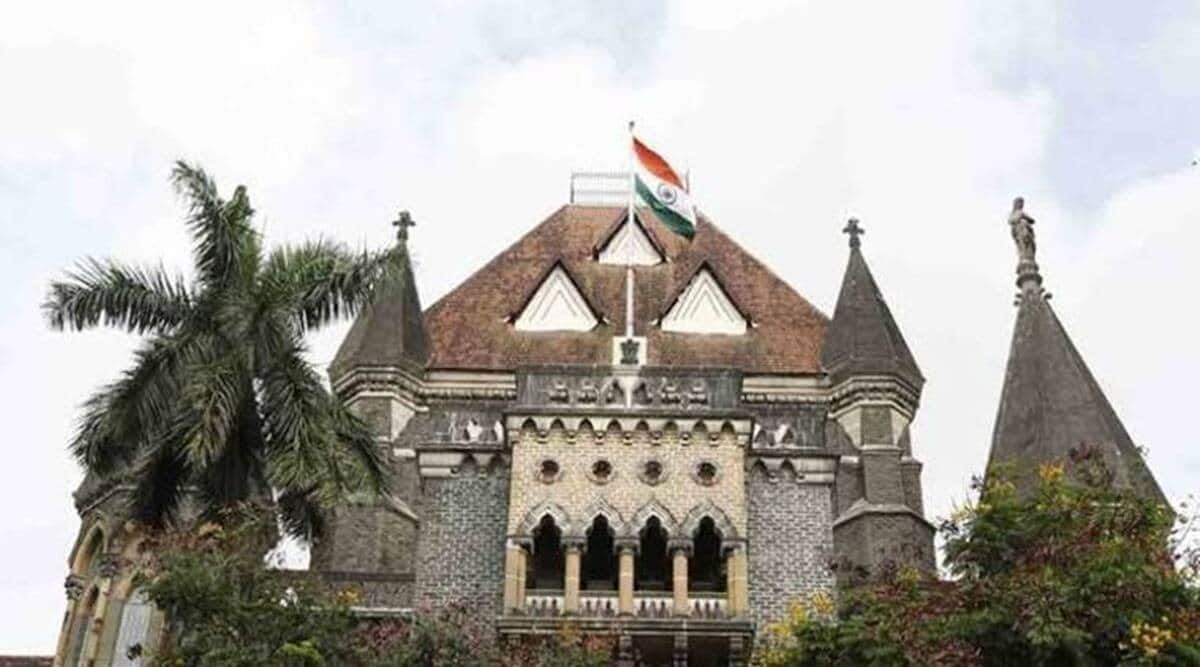 The Bombay High Court on Tuesday directed the R A Ok Marg police station in Mumbai to determine whether or not a former Army officer required safety after a Shiv Sena corporator allegedly threatened him over property points.

The former officer, Sujit Apte, in his plea has said that corporator Amey Ghole, together with workers of the BMC, had entered his property and threatened him with “dire consequences” on December 13.

Apte has claimed that the R A Ok Marg police station, the place he has filed a grievance, has refused to guide Ghole and others. He sought instructions to the police to register an FIR in opposition to the corporator and two others in addition to police safety for himself.

According to the plea, Apte’s brother, who lives within the United Kingdom, had in 2016 bought a property in Wadala, which has a slum close by. There was additionally a temple proper subsequent to it.

Apte stated the temple was unlawful and was demolished in 2017 by the BMC.

The petitioner, who’s the legal professional of his brother’s property, additionally claimed that some individuals illegally reconstructed the temple, which was once more demolished by the BMC on December 11, final 12 months.

The plea alleged that the corporator and some others gathered at his property on December 13 and threatened him concerning the demolition, prompting him to file a police grievance.

The counsel for the corporator denied the allegations.

After listening to submissions, the court docket famous, “The aforesaid aspect will be examined on a returnable date. However, in interregnum, the additional public prosecutor to inform an in charge of the concerned police station in whose jurisdiction the petitioner is residing, if necessary, to grant police protection to the petitioner and his family.”

The HC will hear the plea subsequent on January 13.