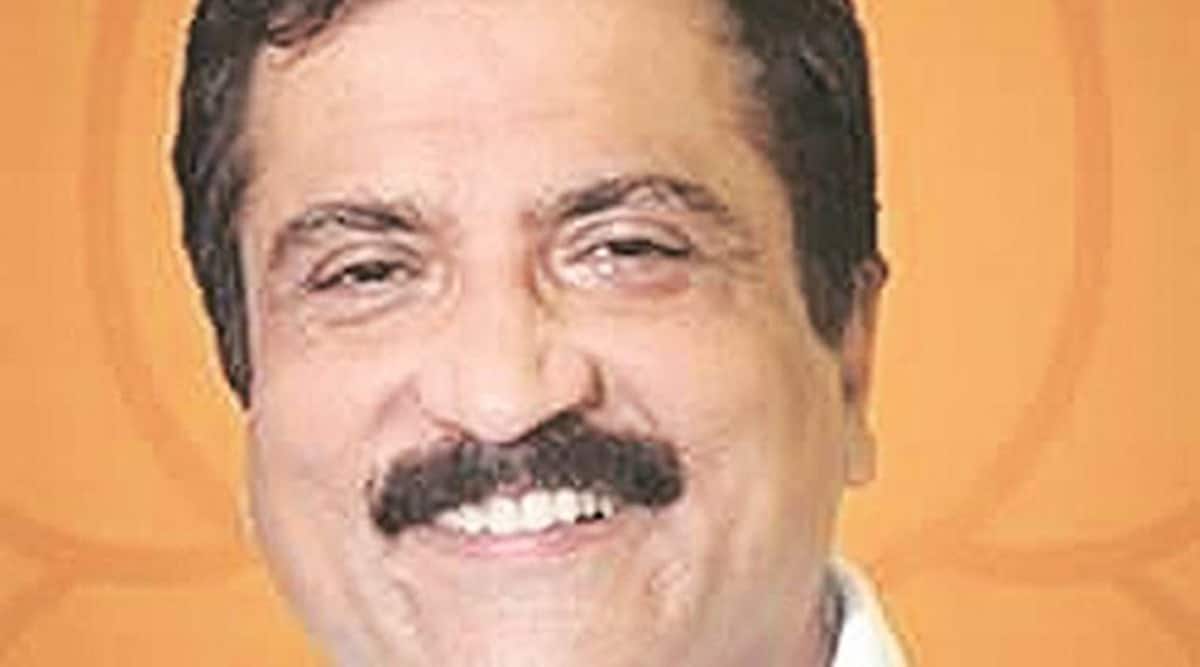 The BJP on Friday accused the Uddhav Thackeray authorities of creating funds in direction of faux payments value a number of crores.

Training weapons on the Congress-led Public Works Department (PWD), BJP MLA Atul Bhatkalkar revisited a Rs 113-crore faux payments rip-off, which had infamously rocked the division in 2012 and alleged that the identical “bogus bills” have been now being cleared.

In 2012, when the Congress and NCP authorities was in energy, a rip-off had come to gentle revealing that senior officers in PWD’s south Mumbai division – also called the Presidency Division – had colluded with contractors to make use of bogus payments to situation cheques to fraudulently withdraw Rs 113 crore from authorities accounts.

An FIR was lodged into the matter in 2012 on the Azad Maidan police station, naming two senior PWD officers. After coming to energy, the BJP-led regime had stopped funds for these payments, however failed to finish the investigation into the matter.

Bhatkalkar alleged that a number of payments had been cleared within the final two months. In a press convention, he introduced payments with paid stamps to make his level.

Refuting the allegation, the PWD, in an official assertion, mentioned that solely legitimate payments have been being cleared. “No fake bills are being reimbursed,” it mentioned. It, nonetheless, added, “If the MLA has specific information regarding any wrongdoing, the department is willing to verify it.”

Asked why the earlier BJP regime had not initiated motion within the case, Bhatkalkar mentioned he didn’t know.

Alleging that funds of Rs 70 crore had already been made, the BJP MLA demanded “a proper inquiry in the matter”. He mentioned that if the federal government doesn’t act quickly, he’ll take the division to courtroom.

“On one hand, the government claims to be struggling to make routine salary payments, and on the other, dubious bills that were put on hold are being cleared swiftly,” he alleged.