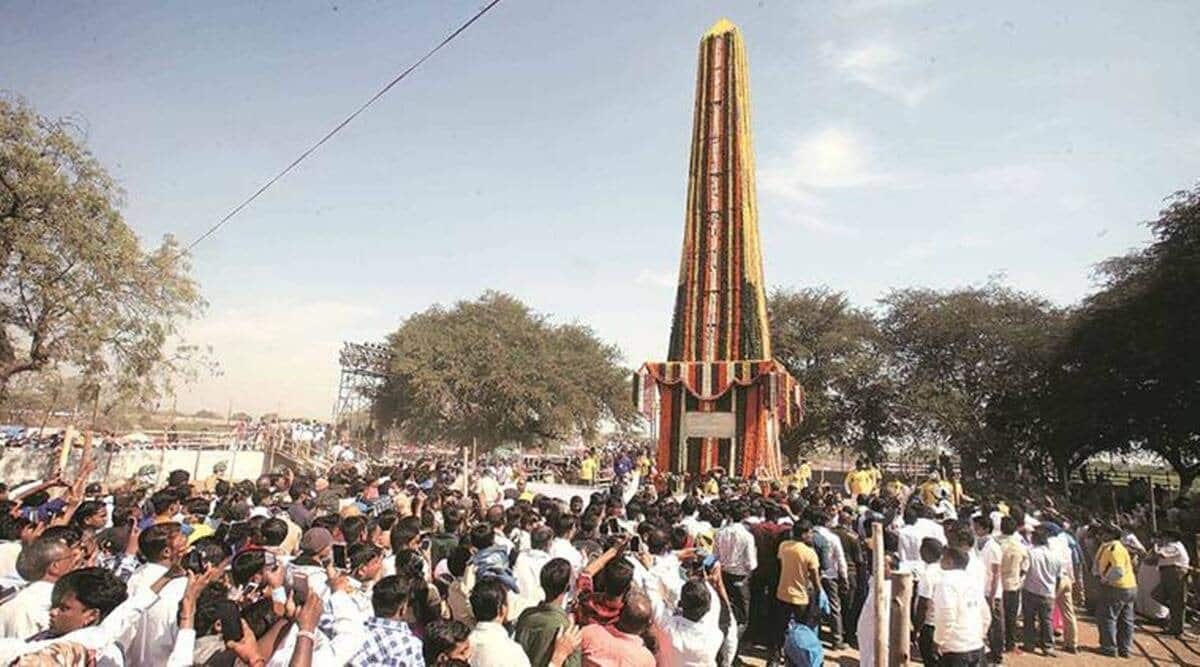 The programme to mark the 203rd anniversary of the Battle of Koregaon Bhima on the “Jaystambh” in Perne village was held peacefully on Friday. Besides senior Dalit leaders and ministers, only some thousand folks turned up for the programme in view of Covid-19.

Police mentioned there was good response to the enchantment made by the state authorities and Ambedkarite outfits that folks mustn’t go to “Jaystambh” and see the “symbolic” programme to mark the anniversary of Battle of Koregaon Bhima reside on tv channels and social media.