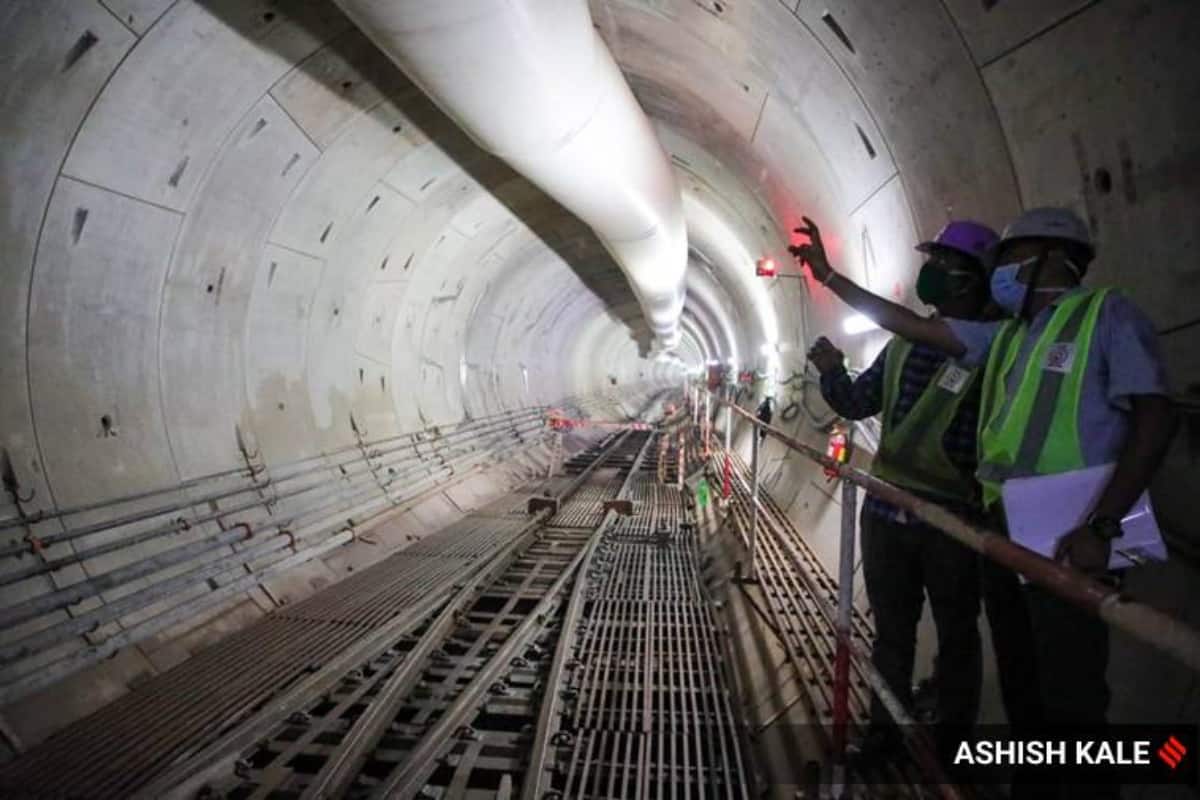 After the trial run on 6 km stretch from Pimpri Chinchwad to Phugewadi, the Pune metro rail is prone to get rolling on Vanaz to Garware faculty stretch on Karve street in two months.

“The aim is to start the commercial operations of Pune metro rail in 2021 but exact date cannot be decided now,” Brijesh Dixit, Managing Director, Maha-Metro.

He mentioned the pandemic has impacted the delay within the ongoing work of Pune metro rail. “There has been no significant cost increase of the project works but time wise delay had taken place,” Dixit mentioned.

The Pune metro will get its coaches by May and until that point the coaches introduced from Nagpur metro could be used for trials. “The phase one of Pune metro rail is of 31 km and trial run is going on in the 6 km stretch now. Two stations on the stretch from PCMC to Phuegwadi are nearing completion,” he mentioned.

On the choice to discover Metro-Neo from Swargate to Katraj, Dixit mentioned that the Maha-Metro has recieved communication from PMC over exploring Metro-Neo within the metropolis. “The union government has accepted the Metro neo as national model. It has low ridership and cost effective solution of mass transport to cater to the less populated area,” he mentioned including the buses has capability to commute 4,000 residents per hour whereas metro rail has the capability of 20,000 per hour and there was nothing for the center mark of commuters.

Cities the world over use completely different modes of mass transport for much less populated areas and so they embody Tram, lighe metro or trolley service. “The Metro Neo is cost effective with one fourth cost of metro rail and has the capacity to transport 10,000-12,000 persons in an hour,” Dixit mentioned.

However, the Detailed Project Report (DPR) for a similar could be ready solely after the state authorities instructions. “It will be the state government that will take a decision on whether to opt for Metro-Neo in city for mass transport in certain stretch of the proposed metro rail route,” he mentioned.