Sharma alleged that the remark put the BJP within the incorrect mild for being “Hindu-centric”, and it damage the BJP functionaries

A 22-year-old man was arrested in Manipur for allegedly making derogatory remarks towards Chief Minister N Biren Singh and the BJP on Fb, police stated on Tuesday.

Laishram Malemnganba was arrested on Monday from his home in Waiton in Imphal East district on the idea of a grievance lodged by state BJYM president Manoharmayum Barish Sharma, they stated.

Sharma alleged that the remark put the BJP within the incorrect mild for being “Hindu-centric”, and it damage the BJP functionaries.

“Being a Hindu, the remark immensely damage my spiritual emotions,” the BJYM chief claimed.

The police filed a case towards the accused underneath completely different sections of the IPC, together with 295A (deliberate and malicious acts, supposed to outrage spiritual emotions of any class by insulting its faith or reli­gious beliefs), 298 (uttering phrases and many others with deliberate intent to wound spiritual emotions) and 500 (punishment for defamation).

An investigation is underway, police stated. 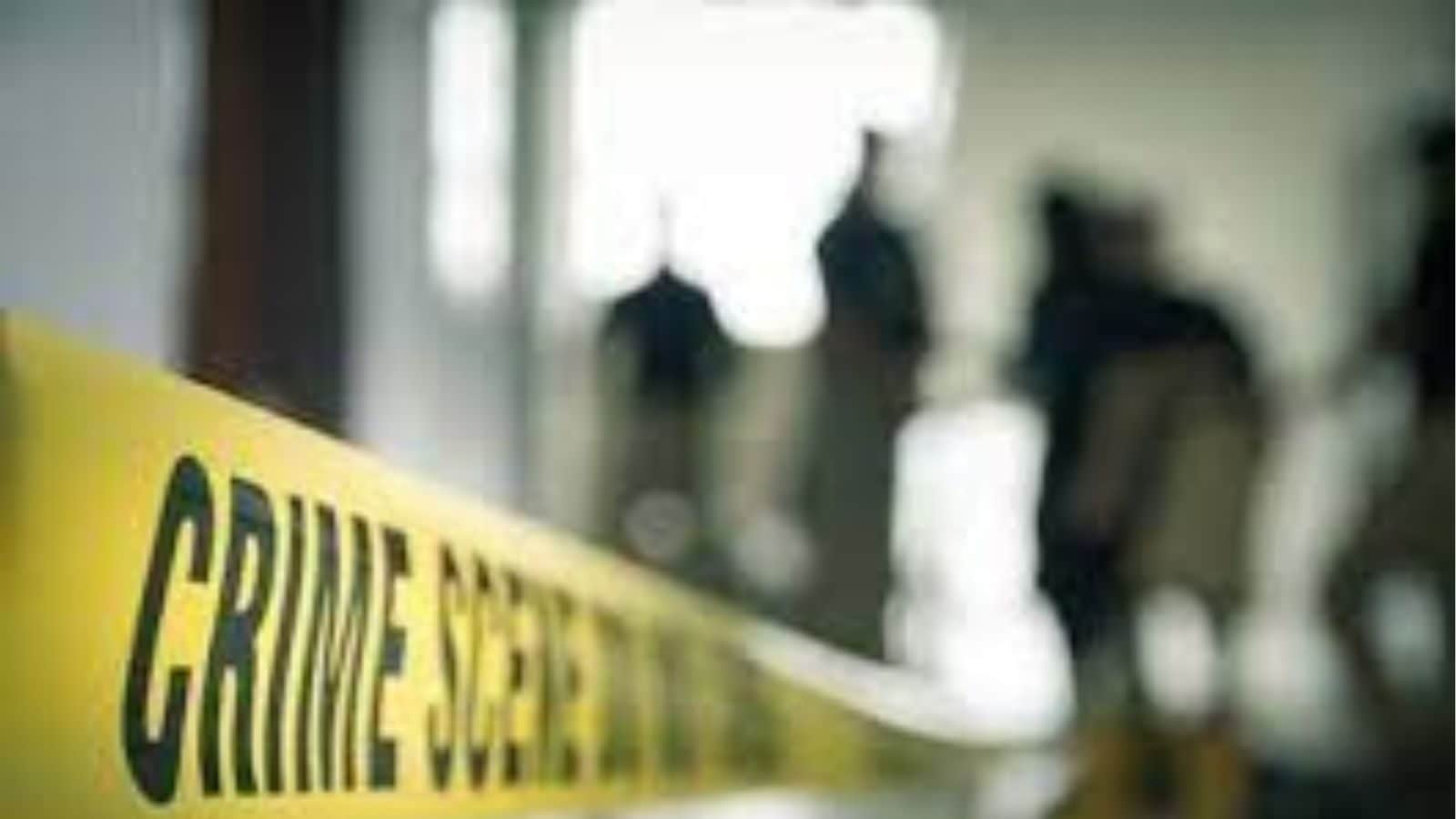 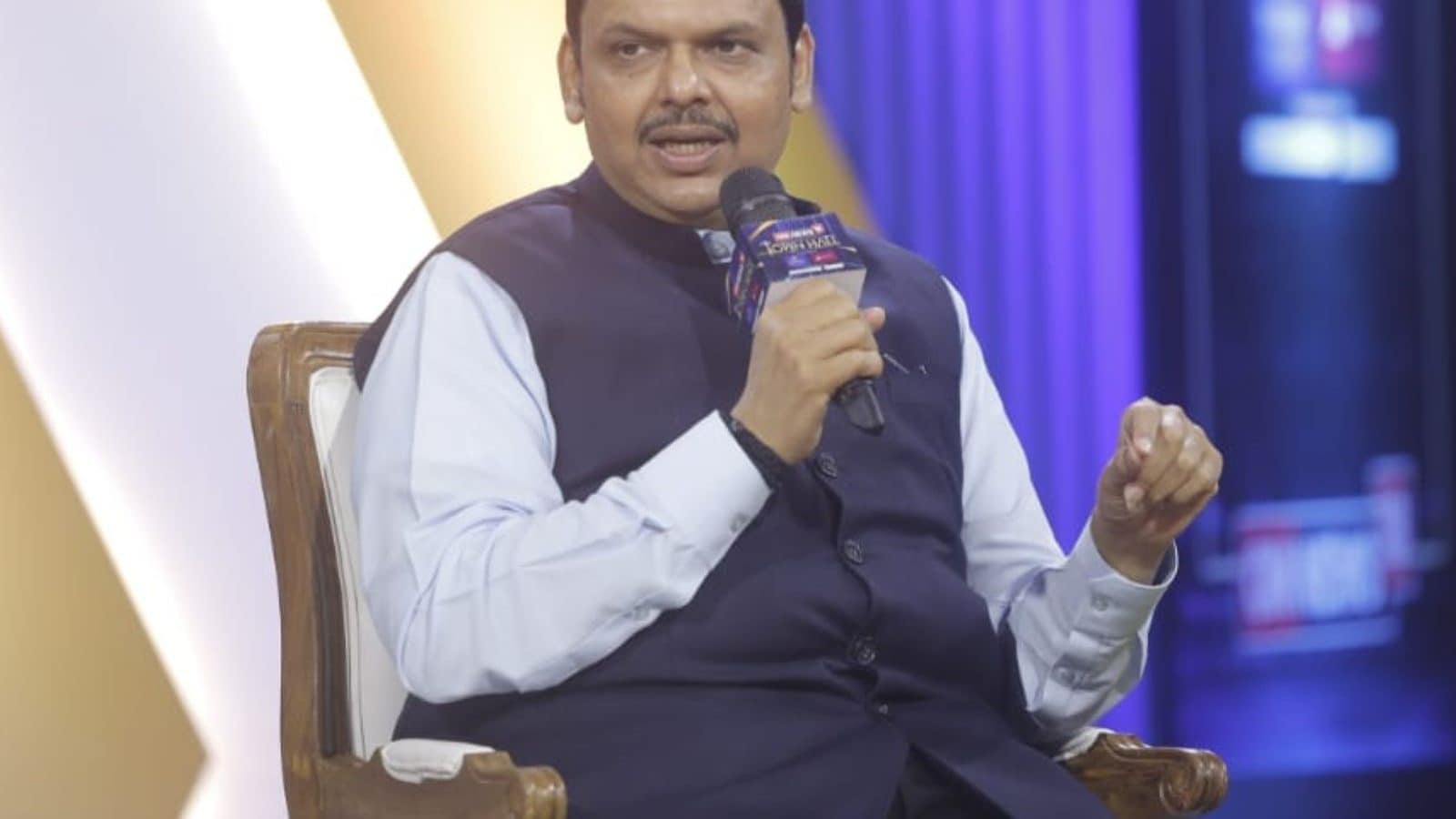 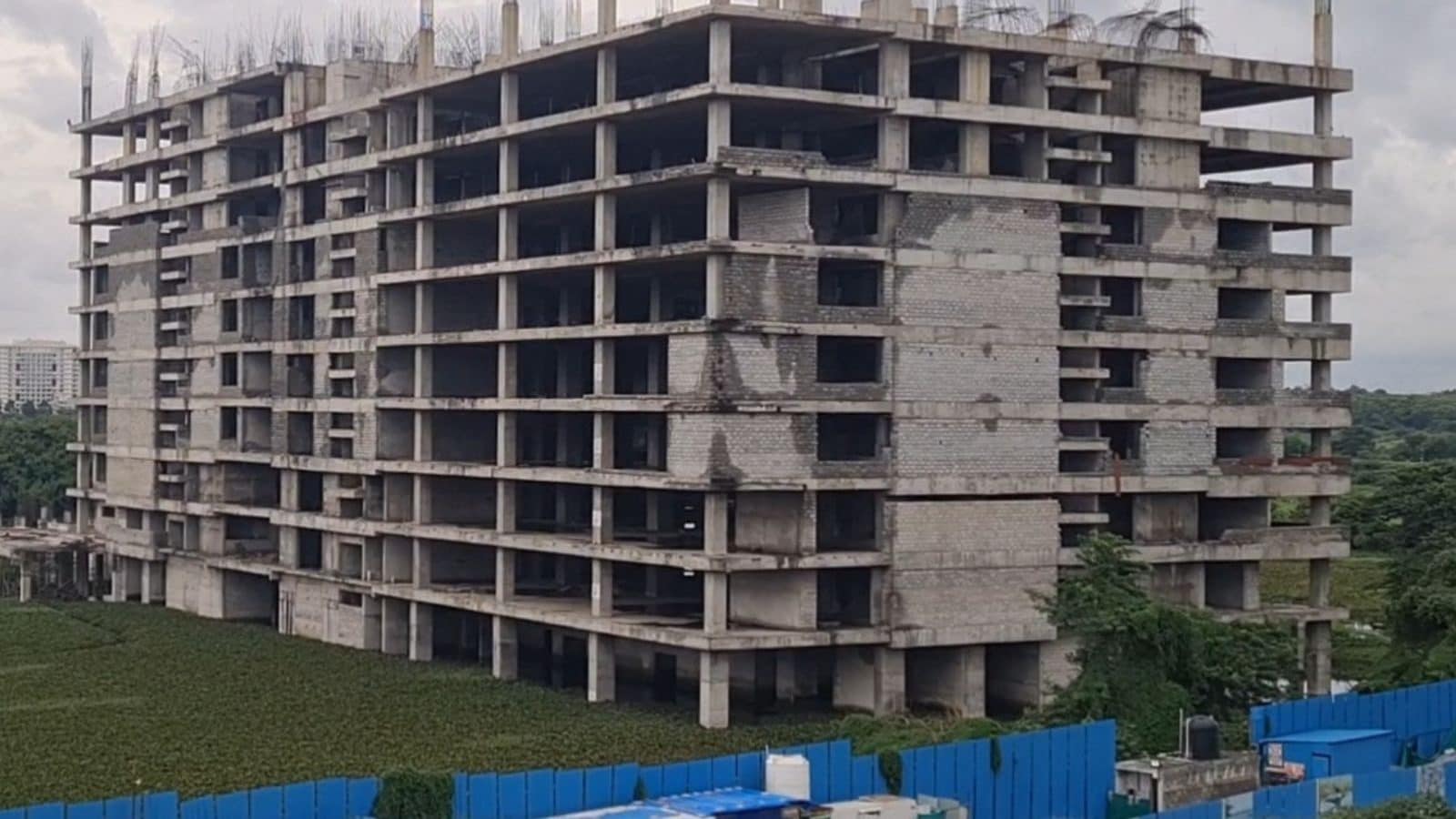