The Karnataka Congress has dropped veteran chief RV Deshpande from the ‘Bharat Jodo Yatra’ committee, after he allegedly disagreed with unit chief DK Shivakumar’s demand to mobilise 5,000 folks from his constituency for the Rahul Gandhi-led walkathon. Eight-time MLA from Haliyal, Deshpande on Monday, nevertheless, claimed that the information was “false” and that every one celebration leaders had been united in an effort to make the yatra successful.

The ‘Bharat Jodo Yatra’ will arrive within the state within the final week of September and preparations are in full swing. Shivakumar stated he took the choice after Deshpande refused to convey employees for the yatra citing it will be an extended distance for him.

On September 17, the state unit launched an inventory of organisers for 18 committees of the ‘Bharat Jodo Yatra’, from which Deshpande’s title was lacking whereas all different senior leaders figured in it. “All leaders have been given a private letter about their duties. All will probably be watched and it’s for all leaders. Deshpande stated I can’t convey folks for the yatra because it’s far for him. I stated nothing may be executed if, as soon as in 5 years, you possibly can’t convey folks for the Rahul Gandhi programme. No MLA may be given exemption,” stated Shivakumar.

Additionally a former minister, Deshpande reacted to the unit chief’s comment calling it “false information” and stated he was thinking about different areas and, thus, will probably be engaged on these. In terms of the preparation of ‘Bharat Jodo Yatra’, all Congress leaders had been united, he added.

“It’s false information. I’m thinking about different areas and, thus, I will probably be engaged on them. Congress leaders are working in unity for ‘Bharat Jodo Yatra’,” stated Deshpande.

However infighting throughout the state Congress has resurfaced forward of the yatra. Final week, Shivakumar’s comment about solely giving tickets to “hard-working leaders” for the following meeting elections sparked a quarrel amongst celebration leaders. 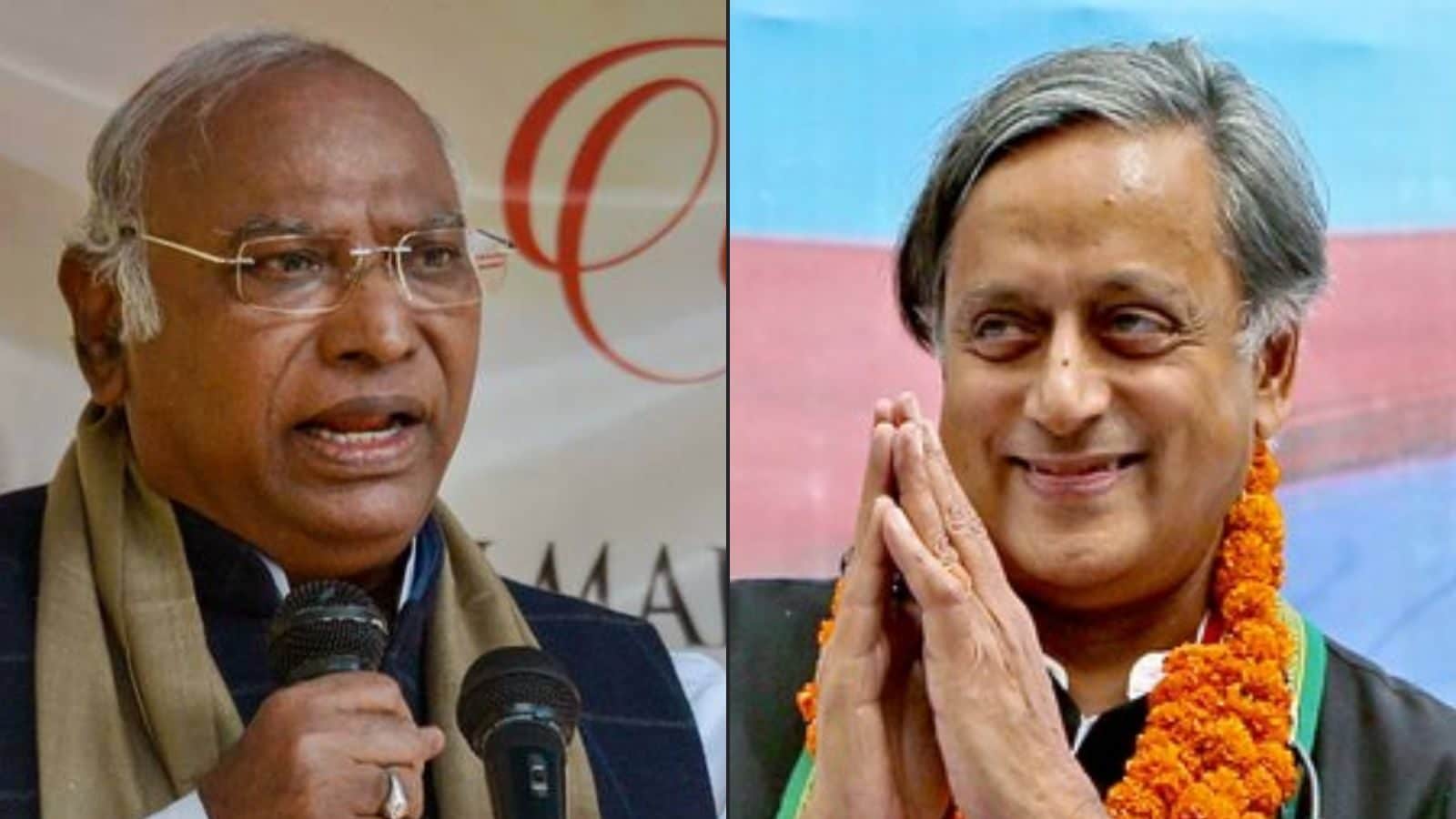 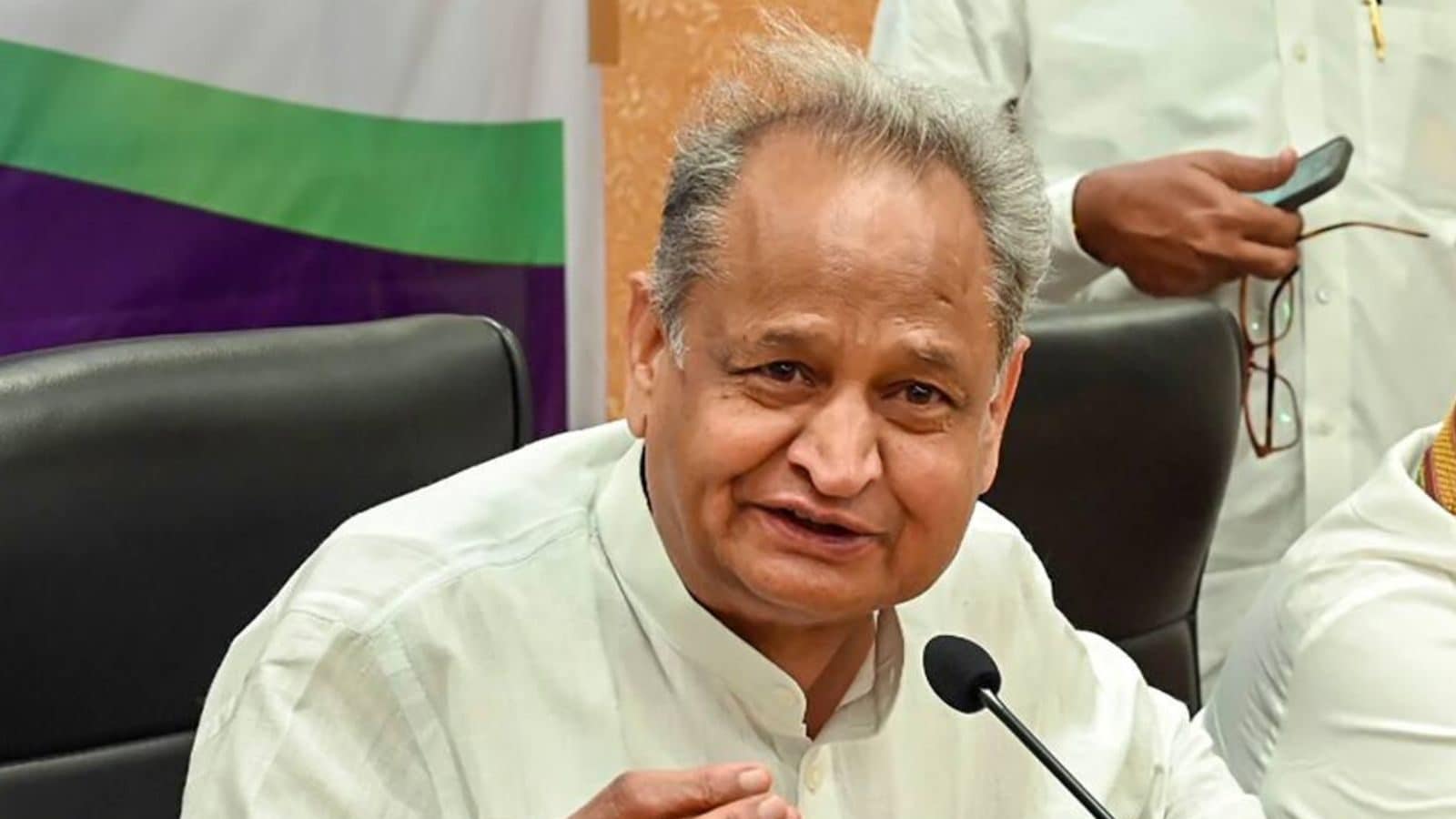