Delhi Deputy Chief Minister Manish Sisodia on Monday claimed {that a} CBI officer dedicated suicide as he was pressured to border him in a false excise case. He additionally hit out at Prime Minister Narendra Modi, saying he solely thinks of destabilising governments in non-BJP states by poaching MLAs.

The Central Bureau of Investigation (CBI) had final month raided the Delhi residence of Sisodia after it registered an FIR to analyze alleged irregularities within the formulation and execution of the Delhi Excise Coverage introduced out in November final 12 months.

”A CBI officer was pressured to border me in false excise case. He couldn’t take the psychological strain and died by suicide two days in the past. That is actually unlucky, I’m deeply damage,” Sisodia alleged throughout a press convention.

”I wish to ask PM why officers are being pressured a lot that they’re compelled to take such excessive steps. Arrest me if you would like, however don’t destroy households of your officers,” he added. 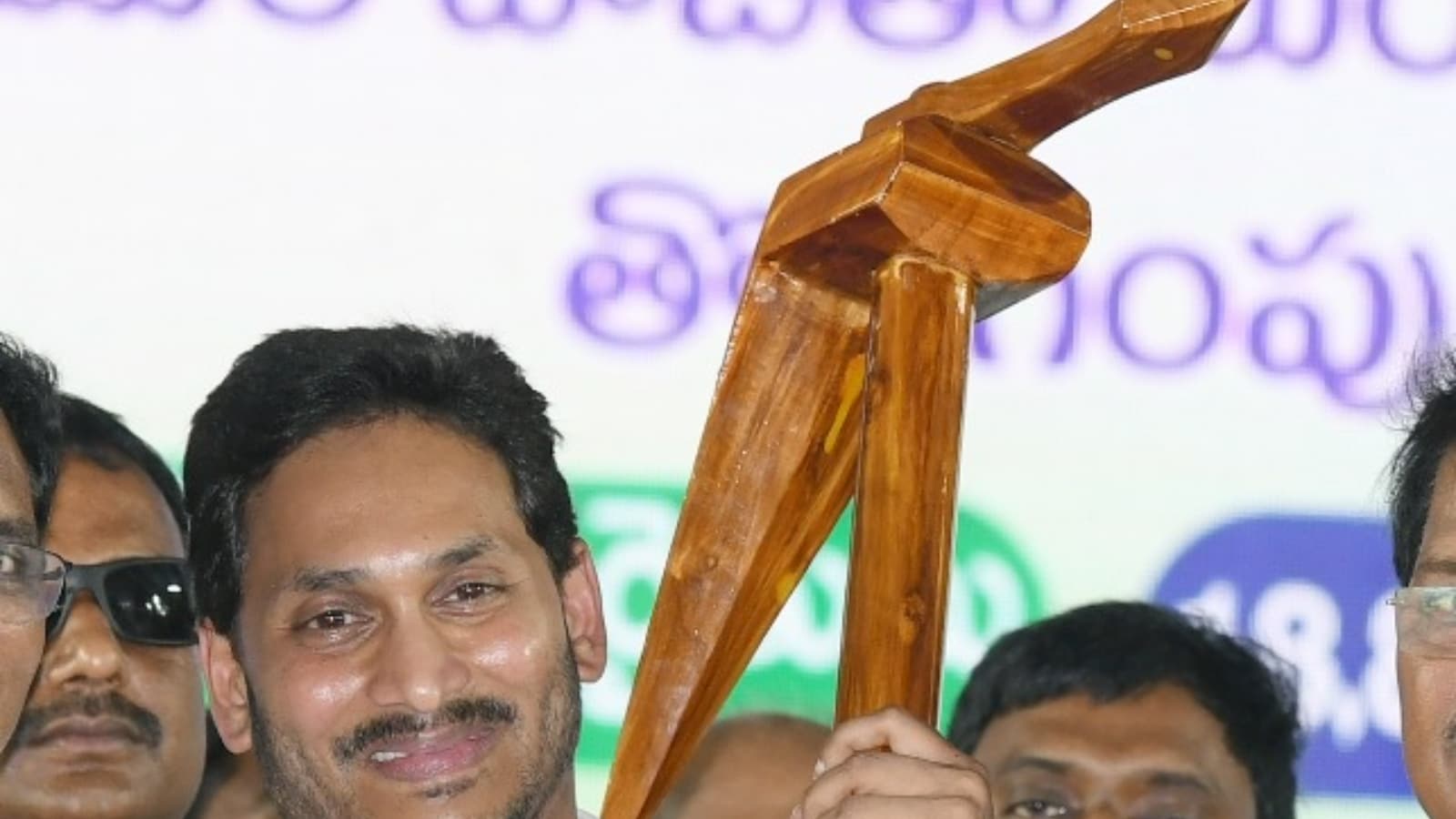