A passenger who allegedly punched a flight attendant at the back of the top throughout an American Airways flight from Mexico to Los Angeles was taken into custody after the aircraft landed Wednesday, CBS Los Angeles reports.

The service mentioned in a press release that the incident occurred on Flight 377 from San José del Cabo to Los Angeles Worldwide Airport (LAX).

The FBI, which is dealing with the investigation for the reason that alleged assault occurred in-flight, mentioned the person was detained on suspicion of interfering with a flight crew, a federal offense.

At that time, a passenger is seen dashing as much as him and punching him, exhausting, earlier than returning to his seat.

A producer for CBS San Diego affiliate KFMB-TV, Malik Earnest, who was on board, cited “witnesses” who mentioned fellow passengers “helped restrain” the suspect till the flight landed. He was led off the aircraft by Los Angeles Airport Police.

American Airways issued a press release saying the passenger “bodily assaulted a flight attendant” and “won’t ever be allowed to journey with us sooner or later.” 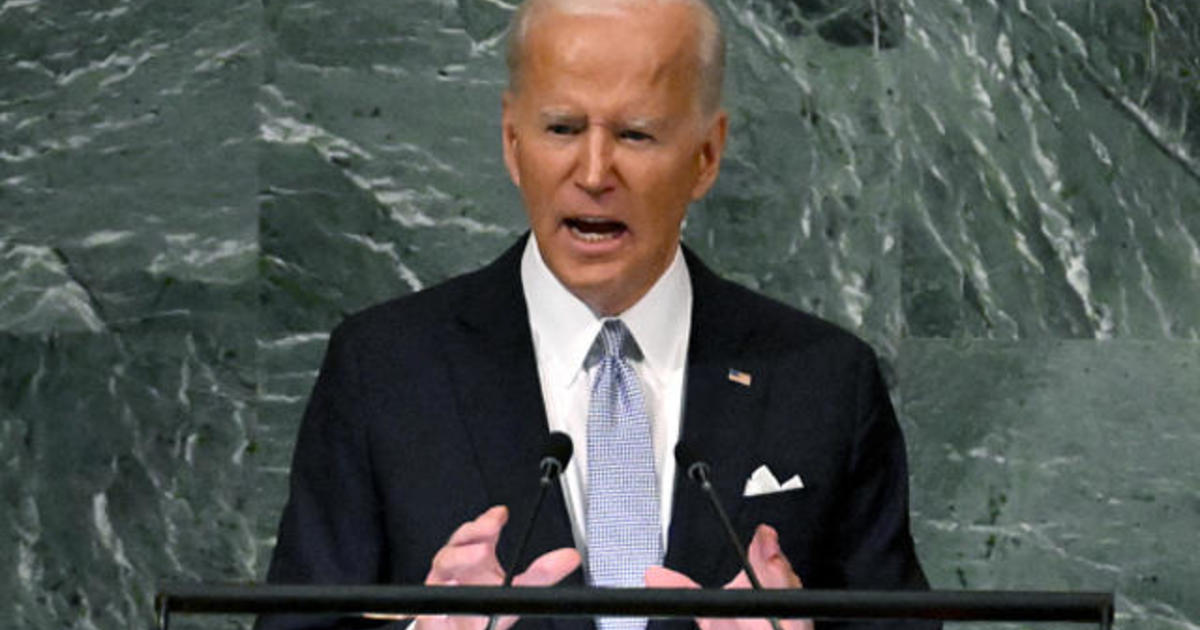 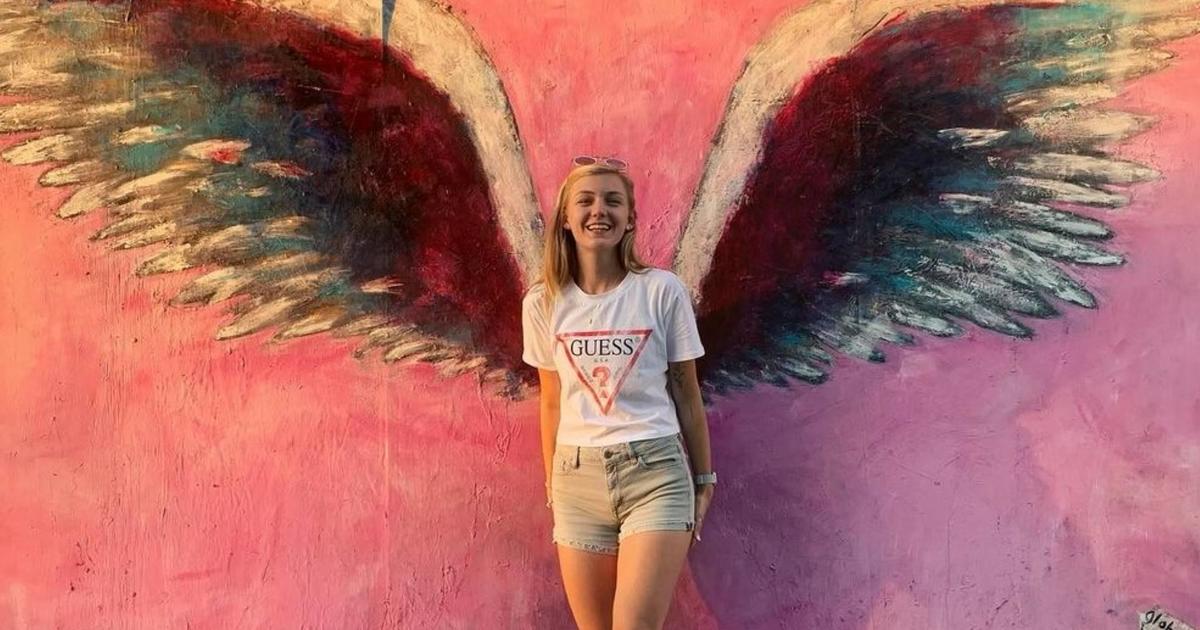