Think about waking up at 3am, having breakfast after which having a high-intensity coaching session at 4.30am.

That’s precisely what the Colombia U-17 squad needed to do as a way to put together themselves for the time distinction between their capital Bogota, and India, the place they tackle Spain of their opening match of the FIFA U-17 Ladies’s World Cup in Navi Mumbai on Wednesday.

Anticipating that jet lag might be an enormous hindrance to their marketing campaign for the reason that time distinction is a big 10-and-a-half-hours, coach Carlos Paniagua devised a plan, which began proper from October 1.
On daily basis, the women had been requested to get up an hour early. So the primary day, they awakened at 9am, the subsequent day at 8am, and so forth.

“The earliest we awakened was 3am,” Paniagua mentioned on the pre-match press convention on Tuesday. “It was not straightforward for the women to have breakfast at 3.30 am after which be on the bottom at 4 am to start out coaching at 4.30 am. They know the way essential it’s they usually did it with none complaints,” he mentioned.

The crew reached India on October 8 at round 7 am and had been all drained and sleepy however their coach Paniagua didn’t permit them to hit the sack. As an alternative, they went out for breakfast, lunch and as their captain Mary Jose Alvarez mentioned, they “had one of many laziest and most tough coaching periods that day”.

All of it labored out for them. They had been contemporary the subsequent day and have been having some nice coaching periods.

Within the 4 appearances they’ve made on the U-17 World Cups, Colombia have by no means gone previous the group stage. They’ll fancy themselves this time round however with Mexico and China the opposite two groups within the group, it’s going to be difficult.

“We’re prepared for the problem. We’ve had an amazing preparation for this event and the women are assured,” Paniagua mentioned. 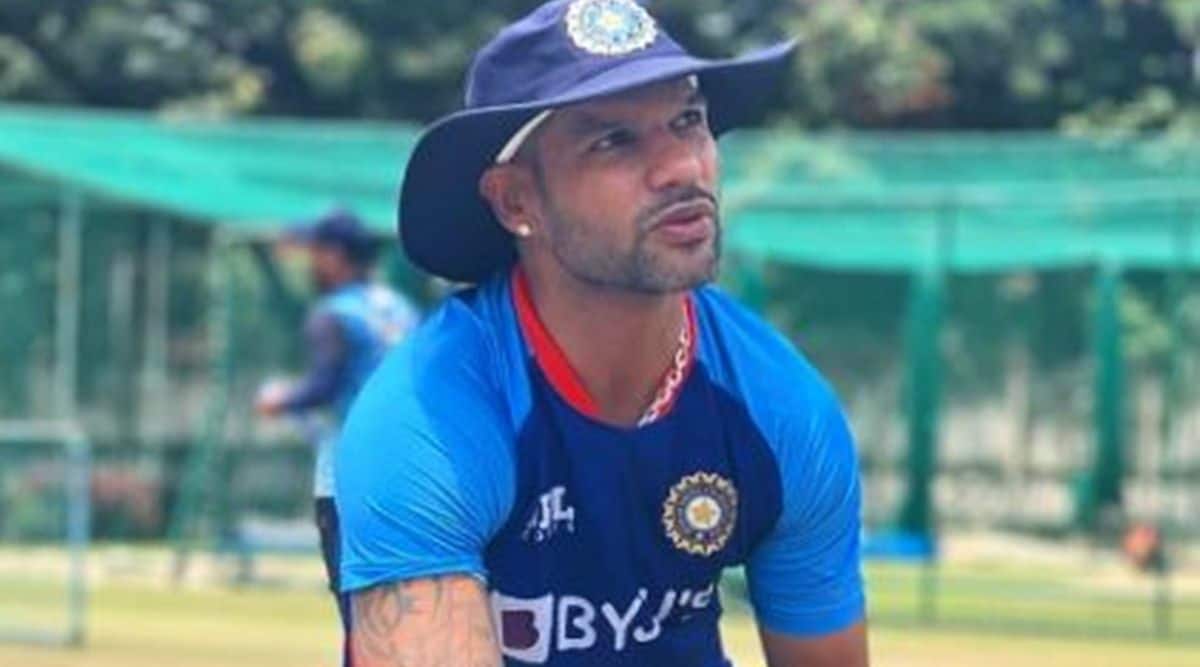 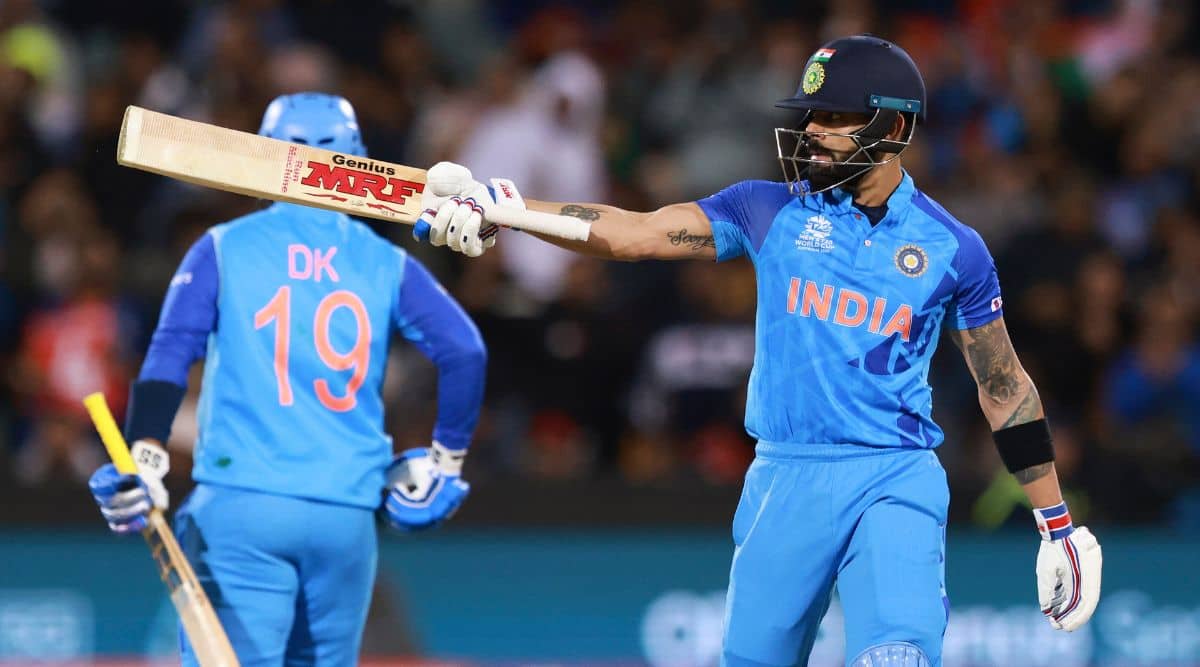 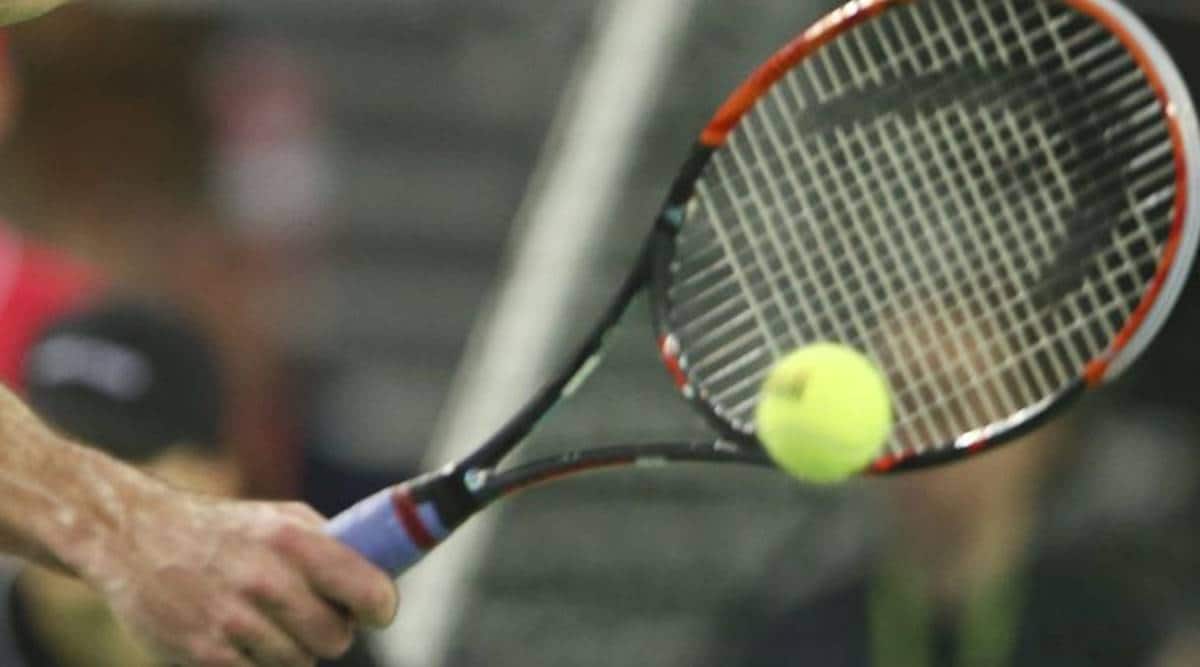