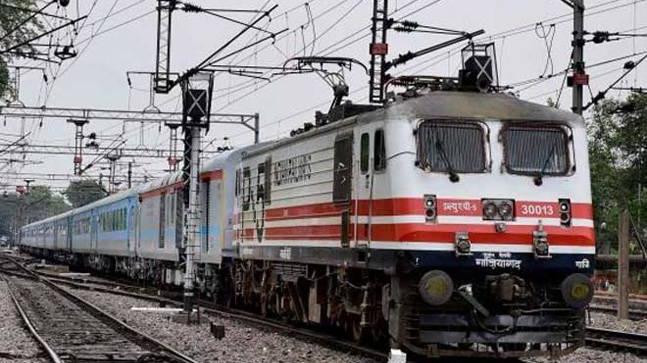 The Ministry of Railways on Thursday rejected reviews of charging further fares from passengers. In a press assertion, the ministry termed the claims “deceptive” and “not primarily based on all of the information”.

It stated that passenger operations have at all times been sponsored by railways. “Railways bears loss for journey by passenger.  Railways have been working trains in covid instances in essentially the most difficult circumstances. Running in low occupancy in lots of sections and nonetheless working in public welfare.”

“Not solely this, Railways has taken particular care in regards to the journey by these touring by lowest fare in trains in order that even in Covid instances they bear the least burden. In all of the trains which are being run, in addition to different courses, the trains have numerous 2S class coaches which has the bottom fare within the reserved class. 40 % of the passengers have traveled in 2S class in significantly better touring circumstances than pre covid, unreserved touring conditions. As per the coverage, 2S passengers, even in particular fare circumstances are NOT charged greater than further Rs 15,” the ministry stated.