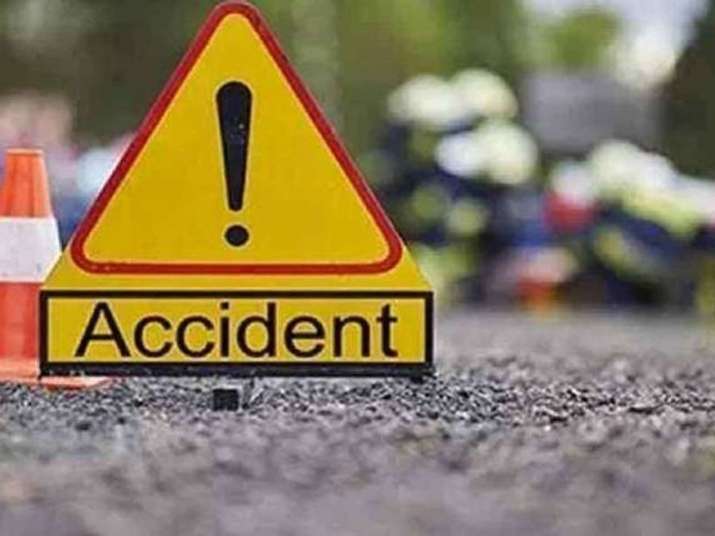 At least six folks had been killed, whereas 17 others sustained accidents after a bus caught fireplace after coming in touch with an electrical wire in Maheshpur of Jalore district late on Saturday night time. The incident happened round 10.30 pm yesterday close to district headquarters, Chagan Lal Goyal, Jalore Additional District Collector mentioned.

The driver and the conductor of the bus died on the spot, whereas the 4 individuals succumbed to their accidents throughout therapy in hospital.

“Seven individuals among the many 17 injured have been referred to a Jodhpur hospital. However, the driving force and the conductor of the bus died on the spot whereas 4 succumbed to accidents throughout therapy in hospital,” Goyal mentioned.